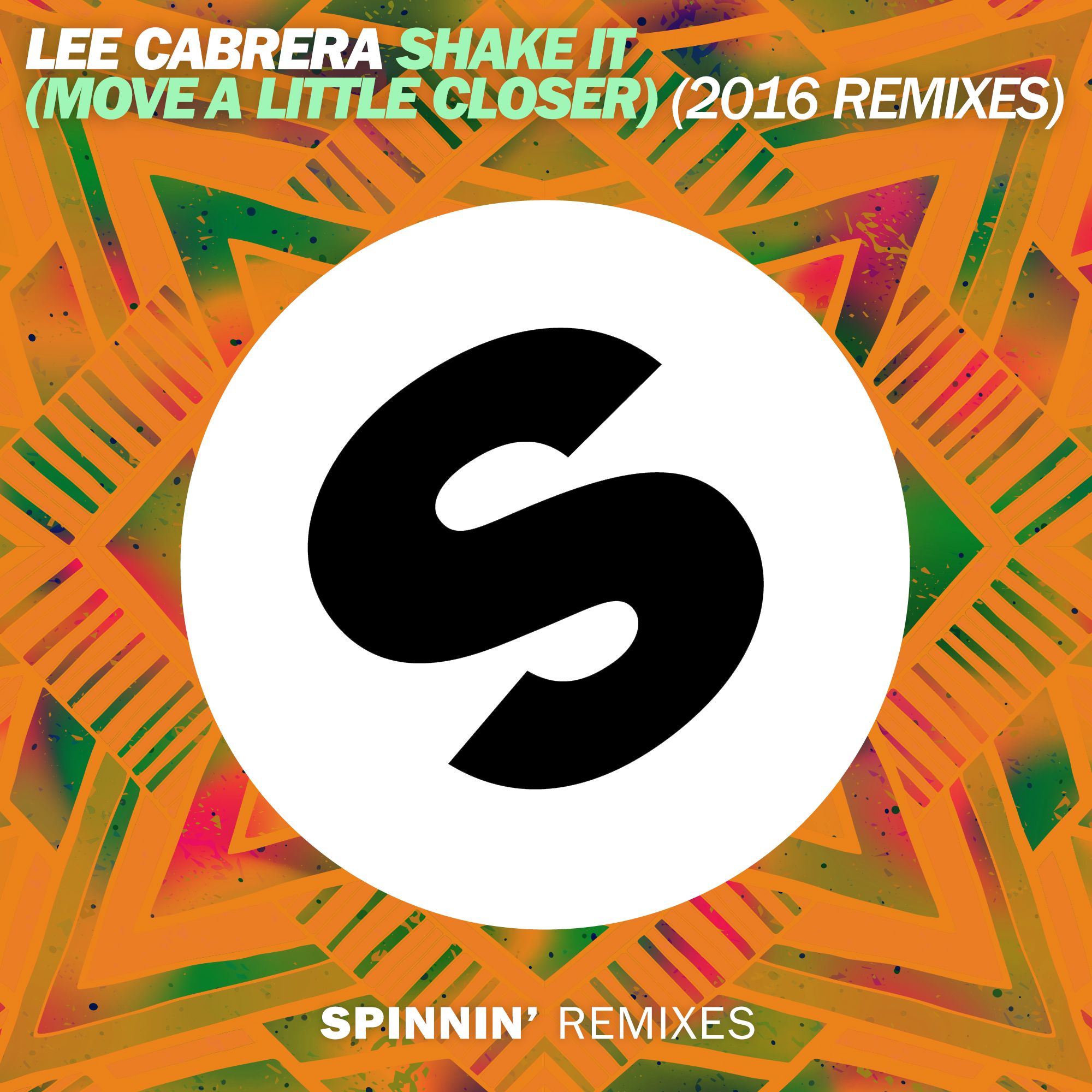 One of dance music's most legendary tunes has been revived by DJs Joe Stone and Antonio Giacca. Known as an indestructible record, 'Shake It (Move A Little Closer)' was released by Lee Cabrera in the early zeroes, now the just as impressive remixes are here!

Known as an indestructible record, 'Shake It (Move A Little Closer)' was released in 2003 by New York duo Lee Cabrera, to quickly get picked up by all major DJs at the time. The latin tinged vibe and vocals by Alex Cartana exactly hit the spot in the club scene, getting played on all the summer festivals and of course the Ibiza isle. The track has ended up on many mix albums since then, by now it's known as one of the dance classics from the illustrious early zeroes club scene.

The Remixes
So, as dance music is turning its head again to the more warm blooded house grooves, high time for a solid remix treatment. Current tastemaker Joe Stone (known for big club hits like 'The Party' and 'Man Enough') blows things up with a heavy build up and cool dark vibe, while Antonio Giacca (renowned for his 2015 remix of Sugarstarr's 'Hey Sunshine') lets the track lean on a steady groove, working in catchy horns and piano chords.

DJ support has been widespread by now, including the likes of Oliver Heldens, Lost Frequencies, The Magician, Michael Calfan, Kryder, Nora En Pure, Felix Jaehn and Dimitri Vegas & Like Mike.