Shane Codd drops piano-led debut single ‘Get Out My Head’ 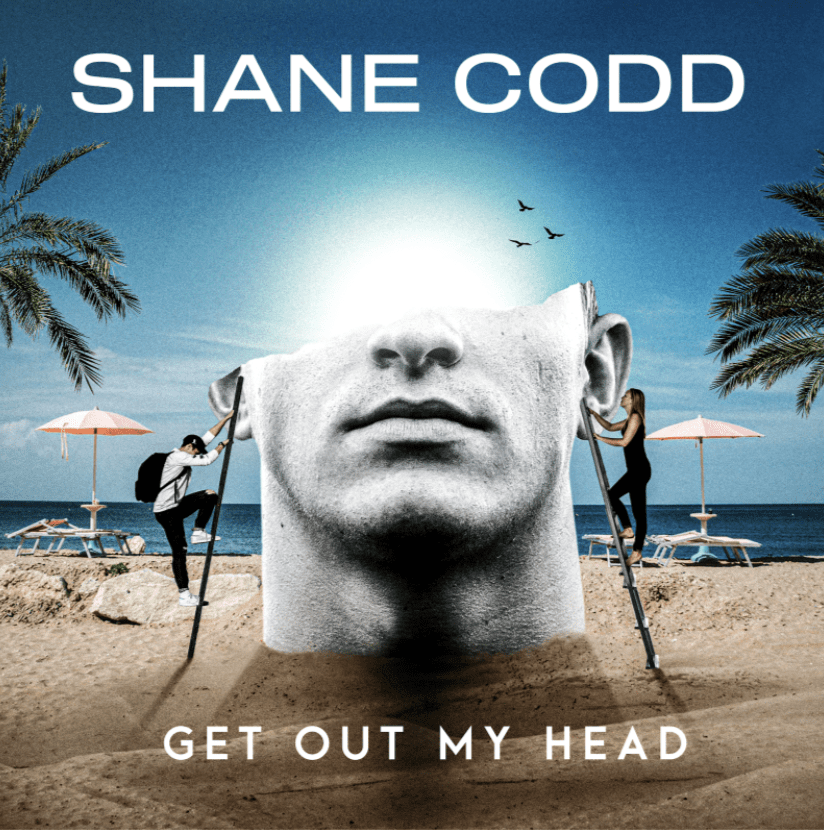 Shane Codd drops piano-led debut single ‘Get Out My Head’

Exciting young Irish DJ and producer Shane Codd has unveiled his floorfilling debut single ‘Get Out My Head’, out now on Polydor.

A piano-driven vocal house banger, ‘Get Out My Head’ possesses all the right elements for infiltrating charts and club sound systems alike. A viral sensation, the track has already amassed over 600,000 SoundCloud plays and 300,000 Spotify streams after being uploaded to the site three months ago.

The legendary Polydor have now signed the self-made artist, re-releasing the infectious club cut that Shane created as a response to the suffocating Covid-19 lockdown. He explains: “I wanted to get out and do things and I also wanted the stress of covid out of my head, like I’m sure a lot of us did. The vocals really sat with me, making the track was like an escape for me. I remember the first time I played in it my car I got a release and a feel good vibe of it. I imagined festivals and people dancing, which felt like a distant memory during covid.

He continues: “I posted the track online and immediately got a reaction. I was blown away. People were sharing it and tagging me, I was grateful and happy they liked it. I received messages from some people saying that it helped them during lockdown and that for them it was the tune of 2020, I couldn’t believe the reaction it was getting.”

Heavily influenced by the 90s and early-2000s dance sound, Shane Codd’s first big break came when he became a finalist at the 2018 ‘Breakout Producer’ competition held by famous Irish DJ Mark McCabe. He has since performed in cities and towns across his native Ireland, also receiving airplay from popular Irish station SPIN 1038.

A star in the making, ‘Get Out My Head’ is evidence of a talented young artist destined for the top. 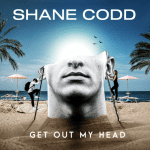