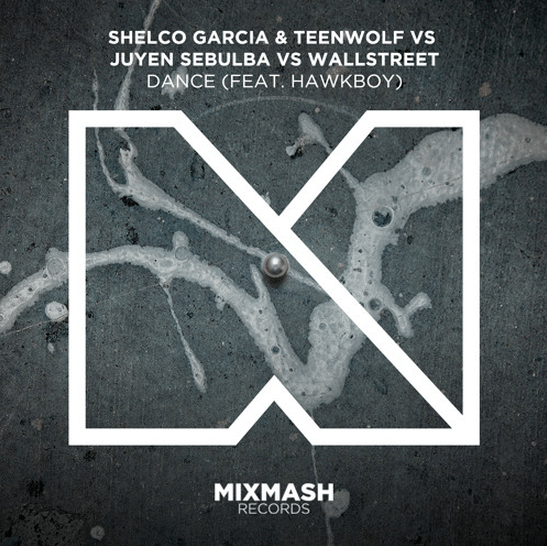 Next up from Mixmash Records is a bass powered shock wave, from electro upstarts Shelco Garcia & Teenwolf. ‘DANCE’ featuring a plethora of up and coming talent, the track is available from 6th July.

In keeping with Shelco Garcia & Teenwolf’s ability to create big room bangers with a warm groove, ‘DANCE’ is a flurry of sonic debris, full of compacted energy that will the destroy the dance floor. Mixmash  Juyen Sebulba brings his own unmistakeable style to the track, keeping it vibrant and showcasing why he has support in the shape of tastemakers such as Diplo, Boys Noize and Borgore to name but a few.  Drenched with tropical vibes, expect to hear ‘DANCE’ across festival stages everywhere this summer.