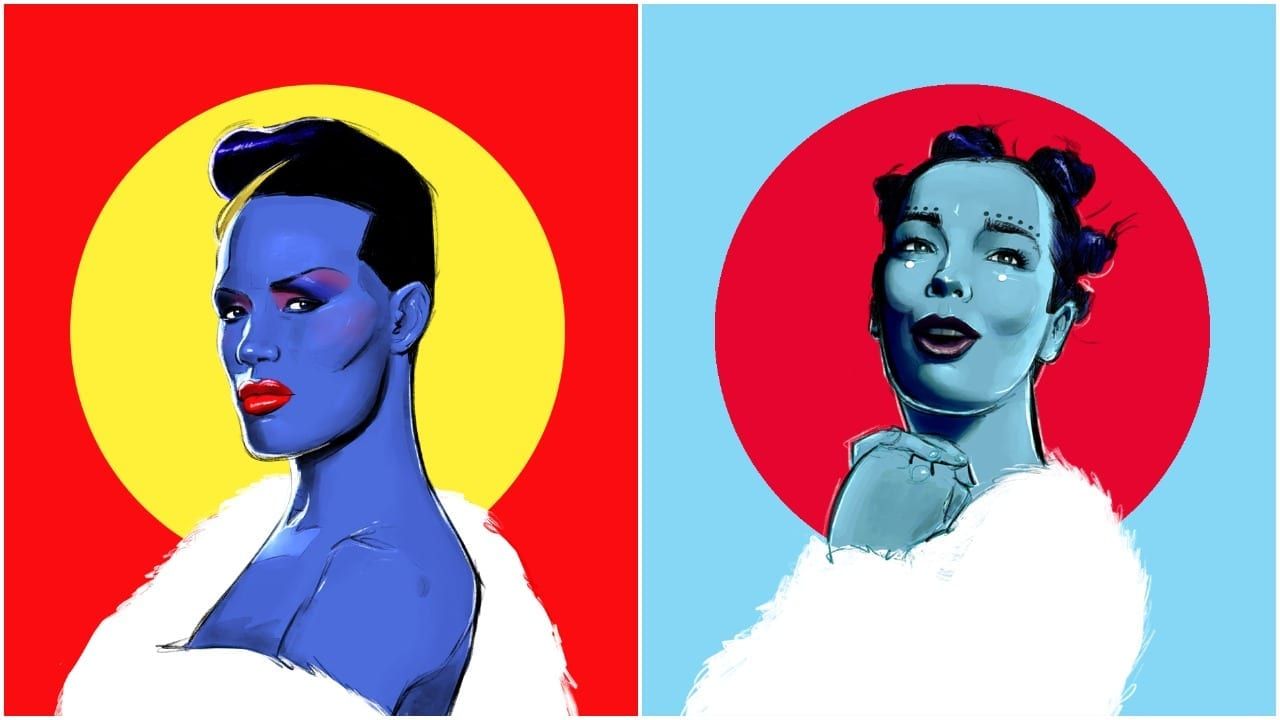 'Sheroes' – a new Thursday night series is launching at The Book Club this October, celebrating seminal female music and style icons that have created a lasting legacy in pop culture. The series will launch with a celebration of Grace Jones and tie into a programme of micro networking meet-ups exploring the future of women in music.

Paying homage to a different artist each month and running every Thursday, a pool of resident DJs (including Lucie Grace (NTS) will play a selection of their favourite tracks by the featured artist, as well as selections that have influenced each DJs own wider music collections.

For the artwork for the series The Book Club commissioned the work of Ego Rodriguez, the talented London-based queer illustrator and artist.   Please feel free to use these images in any coverage on the event with the following credit:
Illustration by Ego Rodriguez for 'Sheroes' at The Book Club

CULTURE EVENTS
A limited number of spaces will be available on the first Thursday of each month for a series of supporting music micro meet ups held 6pm – 7:30pm in the Book Club’s ping pong room, hosted by contemporary DJs and musicians currently making waves in London (Speaker will be announced ahead of each event)

The first session will focus on the topic ‘Womxn of Colour In Music’ and explore how much has changed for POC women since Grace Jones blazed through music with her first album in 1978.