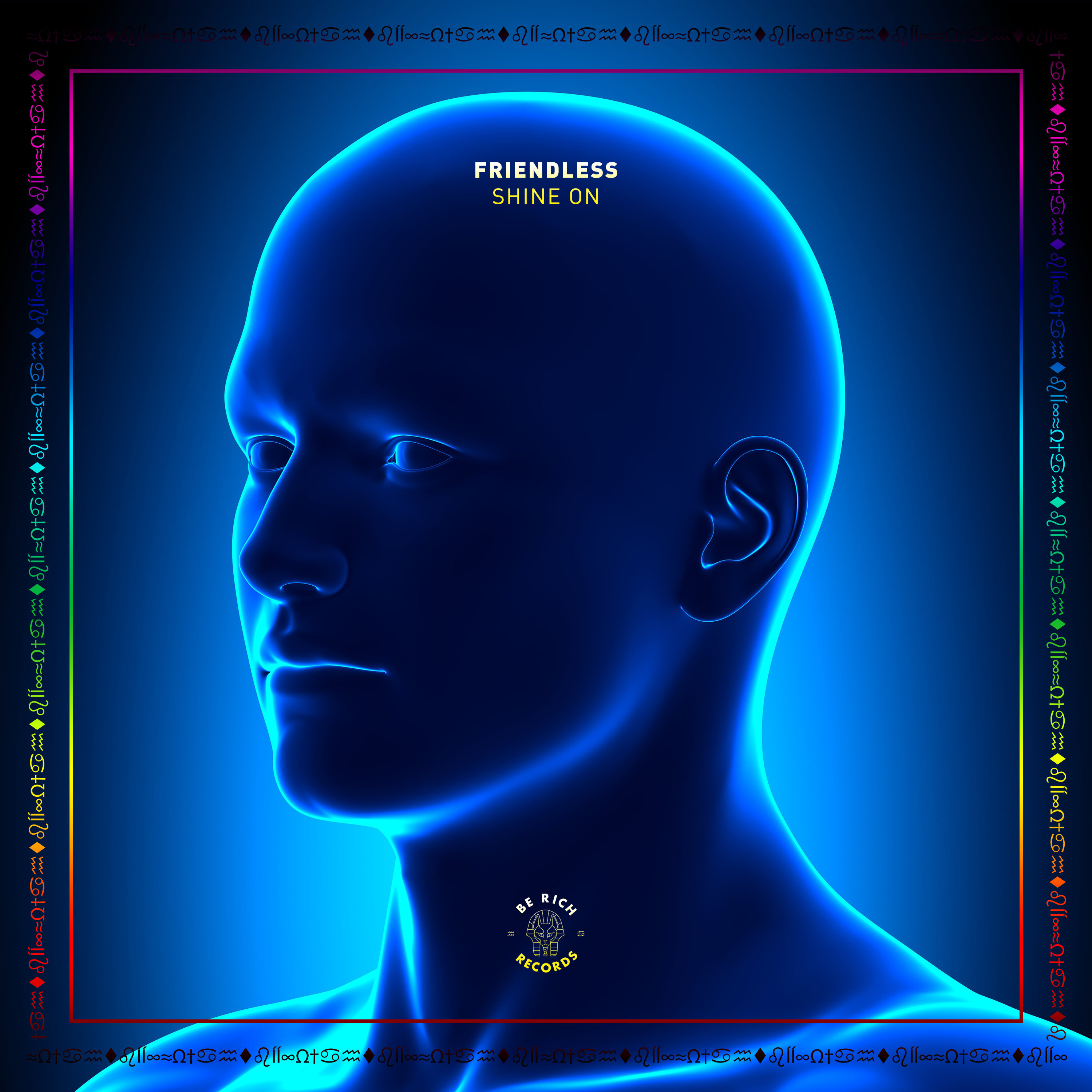 Following on from the release of ‘Crazy’ feat. Dem Feels – which saw support from the likes of Ministry of Sound – ‘Shine On’ is the next release from Sydney ProducerFriendless.

Dropping on Melbourne electronic imprint Be Rich Records, the release gives an insight into his playful character and ability to transform a viral video into a certified club cut.

The past 12 months has seen Friendless tour alongside the likes of Duke Dumont, Shiba San and Pnau – as well as receiving consistent radio support from The Aston Shuffle on Triple J.