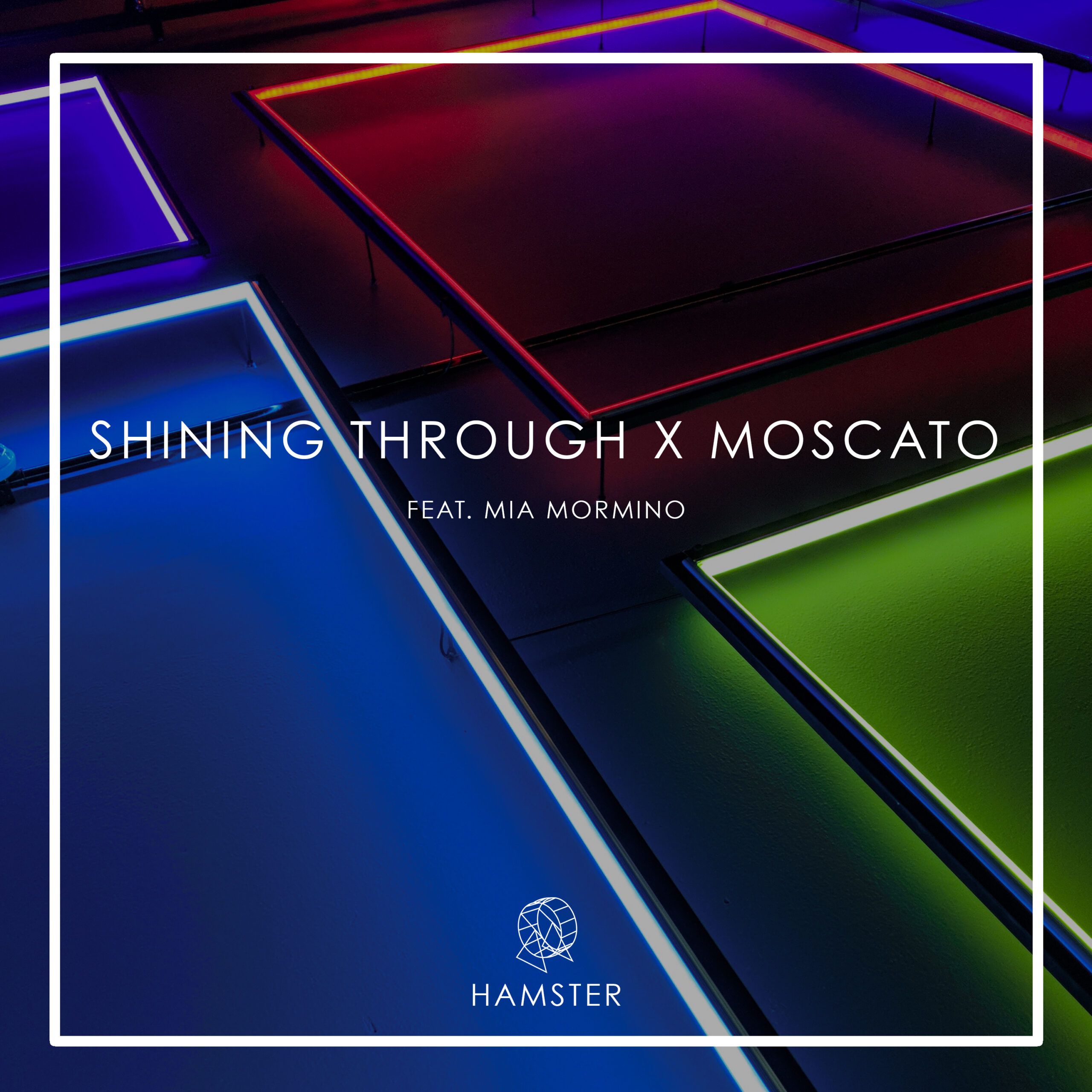 LA based DJ and producing sensation Hamster is still riding the high from his recent viral hit "City Limits," but he has already released another emotive, catchy track titled "Shining Through" in collaboration with fellow west coast artist Moscato. Featuring exquisite vocals by Mia Mormino, "Shining Through" tells the turbulent story of the devastation of a bad breakup and the eventual empowerment that results from overcoming it. Hamster's dexterous production skills deliver cinematic melodies, a driving bassline and a futuresque drop that fuse together in a groovy, uplifting journey that will hit home for anyone who's ever had their heart broken. Press play on "Shining Through" to begin your own mending process, and thank Hamster later.

Although he recently appeared in the EDM scene in 2016, Hamster has been in the music industry for over a decade as a prolific rock artist. The pull of dance music eventually led him to relocate to Los Angeles, where he has flourished as a DJ and producer; this ability to seamlessly switch to a very different corner of music is but a testament to Hamster's inherent talents and wealth of experience. When "City Limits" went naturally viral, peaking at #8 on Spotify's US Viral Chartand over 1.3 million views on the official video, Hamster officially entered into the realm of rising stars in EDM. Additionally, Hamster's music has been featured on TV, including his track "We Never Know Anymore" on Netflix's satirical teen drama "Insatiable" and "People Get Ready" on the popular series "Shades of Blue" starring Jennifer Lopez. "Shining Through" is a standout example of Hamster's style: an organic, groovy mixture of experimental electronic, indie and pop genres overlayed with gorgeous vocals. His knack for creating music that resonates with listeners from all walks of life ensures that we'll be hearing much more from Hamster in the near future!