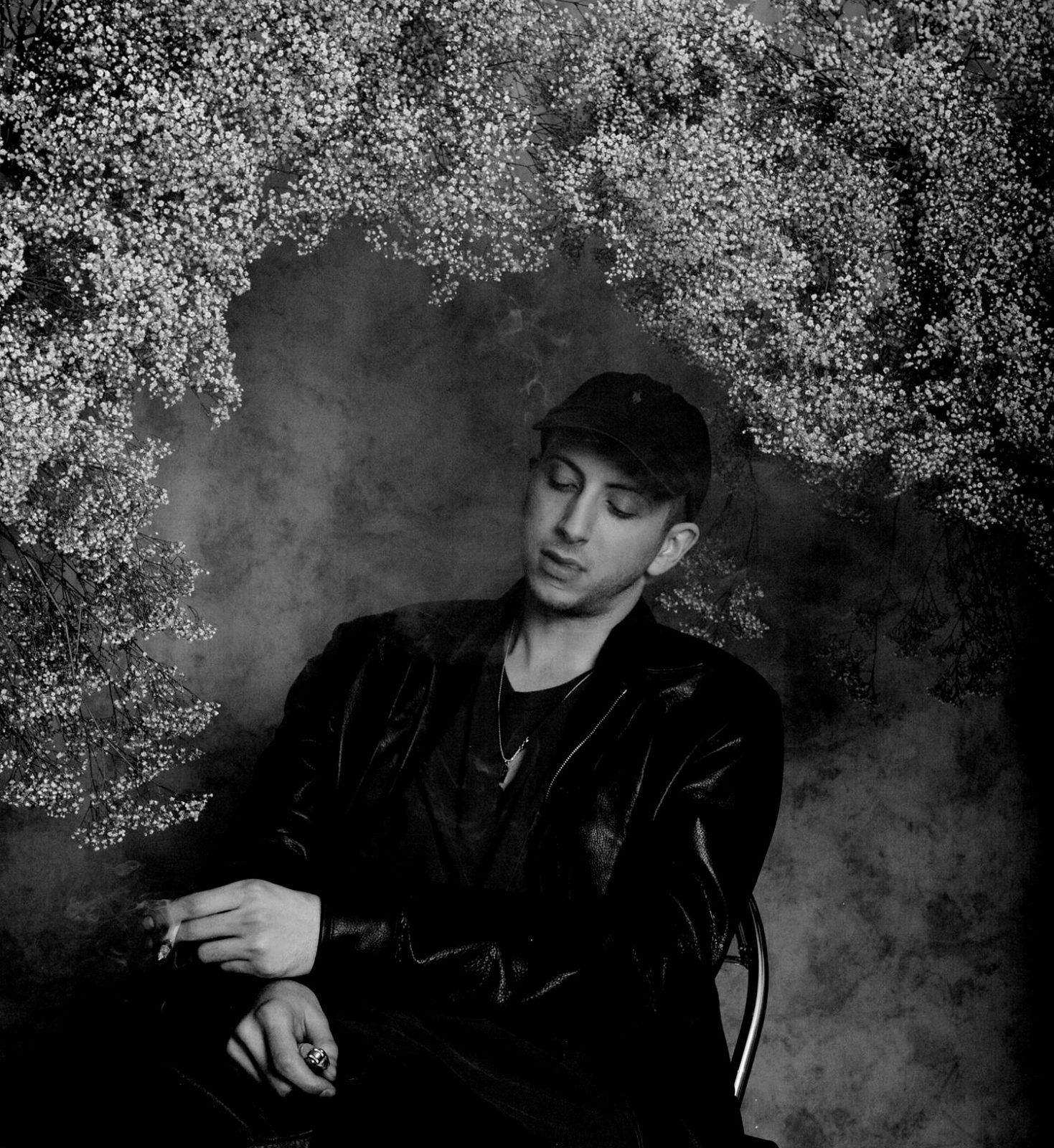 The second full-length album from Shlohmo (aka Henry Laufer,) Dark Red is an uncanny marriage of his ever-evolving, richly textured sound with shades of ’90s IDM, R&B, cassette-tape Jungle, and even sludge metal. Pitchfork note, “five years after his debut, the producer’s style has evolved, but it’s still quite combustible,” and of new track “Beams,” NPR bestowed a Songs We Love and wrote, “’Beams’ is a veritable drum-and-bass anthem, not something you hear too often on this side of the Atlantic.” Simply put, AV Club state, “Dark Red is already one of my favorite albums of the year.”