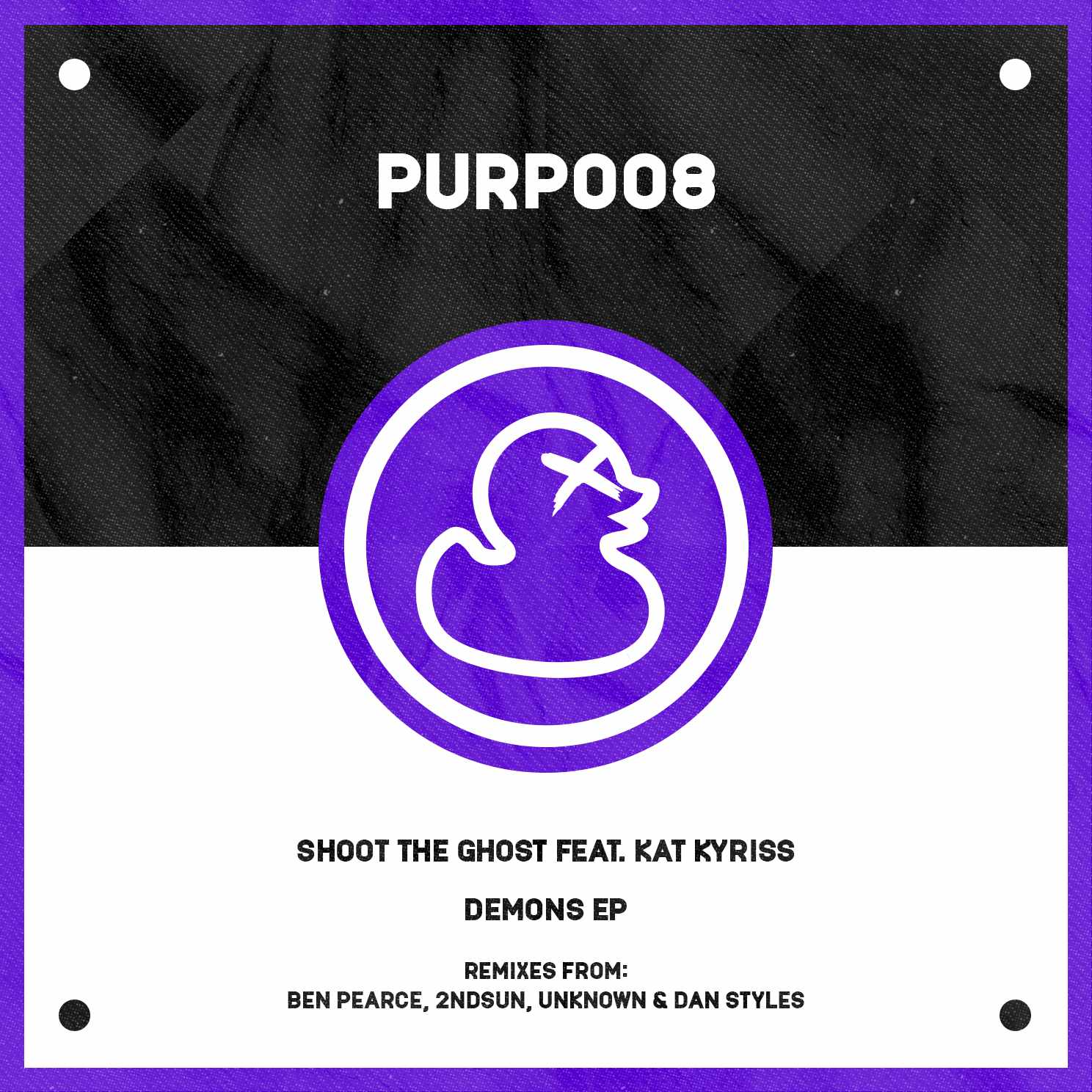 ‘Demons’ featuring the soulful vocals of Kat Kyrris who hones her talent performing live jazz around the country with Benjamin James. Irresistible harmonies, swirling cymbals and sharp claps are held in a  mature restraint throughout this 5 minute delight. Shoot The Ghost then lends her hands to a fierce B-Side. ‘Hounded’ featuring a piercing bass with skipping drums and late night arrangement, haunting and driving.

Belfast’s Unknown has been steadily releasing remarkably accomplished records on Champion Sound amongst other labels, the most recent EP ‘I Cry’ featuring a remix from Ejeca. His broken futuristic sound lending perfectly to Kat’s ethereal vocal tones, it’s a slow builder that is definitely worth the wait.

2ndSun take the track with a touch more dancefloor mentality, the repeated vocals towards the end are certain to stay in your head for days.

Label boss Ben Pearce combines shuffled drums with a  rib shaking sub bass, signature chopped vocals and subtle cymbals sway in and out of the mix.

For more information on Purp & Soul see below: