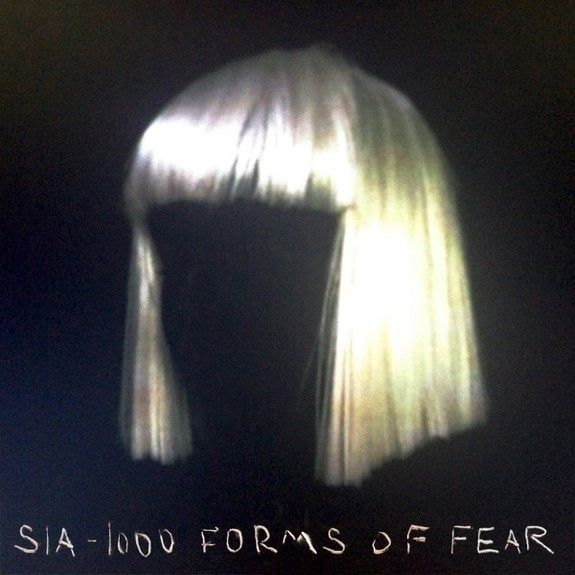 Following a collection of wildly popular remixes for artists such as Kodaline and Rae Morris over the last few months, mysterious British production duo, Kid Arkade are back once again with arguably their biggest edit to date, as they officially put their own spin on Sia’s ‘Elastic Heart’!

Matching pulsating synths with their signature electro sound, the official remix has all the hallmarks of a Kid Arkade classic, as the pair work their magic in and around Sia’s coursing vocals to outstanding effect. With festival season right around the corner, expect the edit to be played out by a whole host of DJs and tastemakers across the electronic space over the coming months.

Having kicked off the year with a #1 on the Hype Machine for their remix of Kodaline’s ‘Honest’, this newest release is set to push the Kid Arkade name further into the limelight. With a new original track on the way featuring Josh Francheschi of You Me At Six fame, 2015 is set to be the year in which the enigmatic duo truly breaks out. Stay tuned to the Kid Arkade socials for even more music and news!