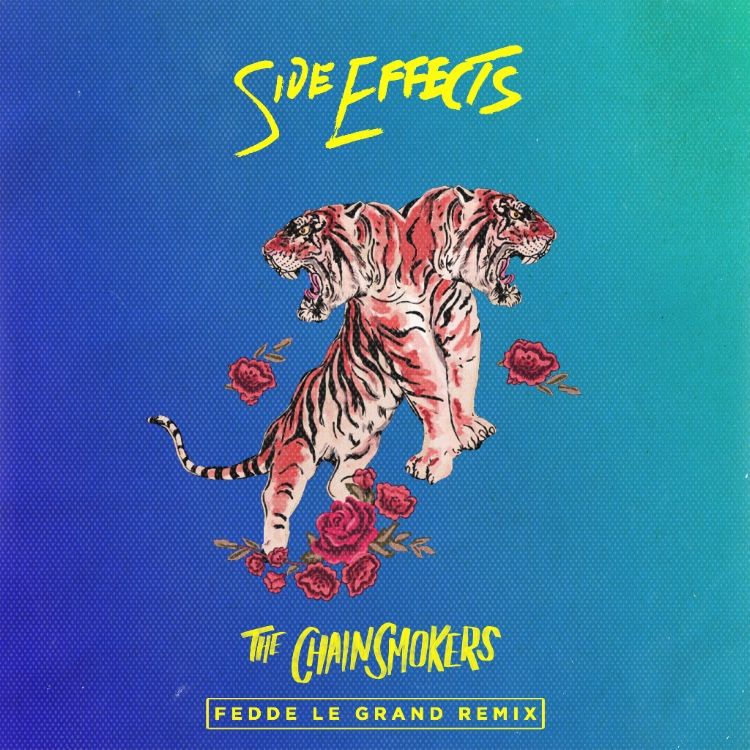 Dutch power producer Fedde Le Grand has been on a non-stop roll this year, delivering a constant stream of fresh creations for his fans all over the world. His latest offering is a fire rendition of The Chainsmokers Ft. Emily Warren ‘Side Effects’ – out now via Disruptor Records/Columbia Records.

Turning the down-tempo original into an energetic festival-ready cut, Fedde Le Grand infuses his signature larger-than-life sound into the 3-minute production. His remix of ‘Side Effects’ is expertly crafted for Main Stage performances and is filled with uplifting synths surrounding Emily Warren’s catchy vocal piece.

Taking his globally adored sound to as many countries as humanly possible this summer, Fedde has been touring non-stop, performing in Montenegro, Spain, Sweden, Germany, Romania, Croatia, The Netherlands, Italy, Portugal and The US this month. With plenty more festival appearances and club shows coming up, including Hï Ibiza, Creamfields, SW4 and Mysteryland, Fedde Le Grand’s new addition to his immense back catalogue will be sure to light up his sets over the upcoming months.