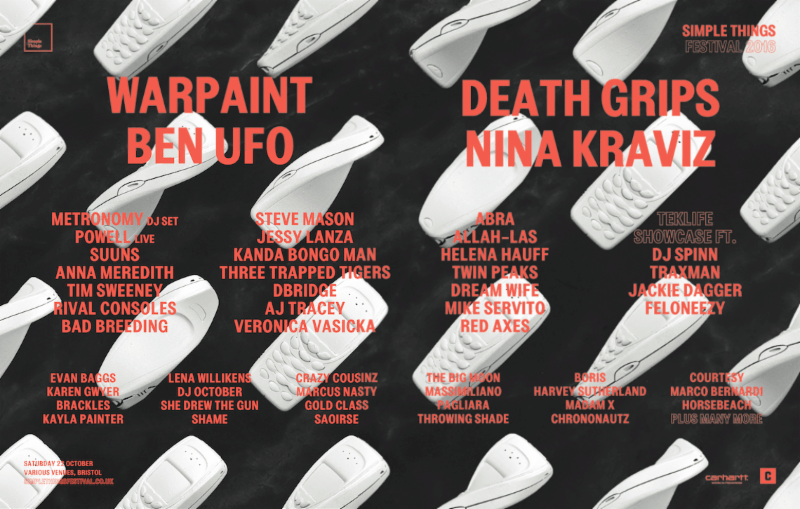 The new announcement also features a crop of fast-rising acts including She Drew The Gun, Gold Class, Kayla Painter and Shame.