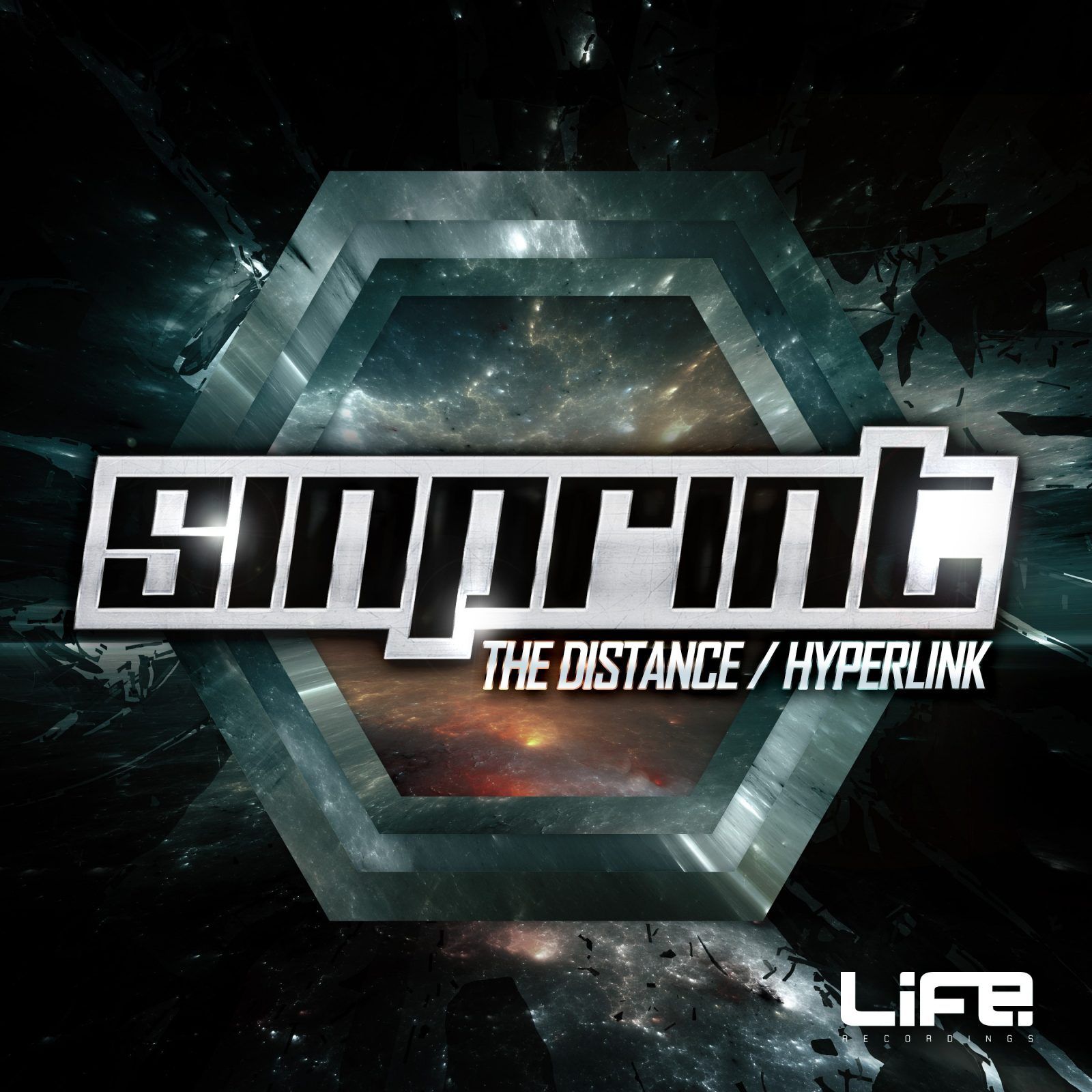 There’s always a fresh crop of new production talent emerging in drum & bass year on year. Despite working with established names such as Bladerunner and Break in 2014, the team at Life Recordings are also dedicated to giving burgeoning beat makers a platform to shine and have done just that on their latest release.

Hailing from out of the South West of England is Max Stevens and Lee Williams, known collectively as Sinprint. Having sent demos to Sigma under their previous guise of Submental, the chart toppers were impressed with what they heard, moving swiftly to get the pair onboard and are, more excitingly, Life Recordings first exclusive signing to the label. While they maybe new to scene they’re certainly not newcomers to the game, with many years DJ’ing experience behind them at huge festivals such as Run To The Sun and NASS. They’ve also had major radio play courtesy of Crissy Criss at 1Xtra playing some of their early material. Sinprint’s hard work and dedication has paid off and are now ready to prove what they can do and deliver the first fruits of their labours.

Kicking things off is The Distance, an unadulterated and unapologetic dancefloor banger which is destined for main time DJ sets. The atmospheric sci-fi nature of the intro eases you in before the build rises and drops into a gnarled, bass ridden beast of a tune. Watch for the cowbell too. On the other hand Hyperlink pulls you in a slightly deeper direction. Lashings of tech funk lay at Hyperlink’s core; deep subs and catching riffs make it the perfect foil for The Distance and help round off one hell of a debut single for Sinprint.