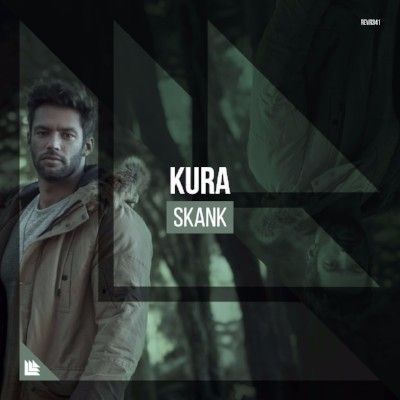 ‘Skank’ showcases KURA’s highly polished production skills with an in-your-face build from the off which soon gives way to a vibrant, and monstrous double-drop. Perfectly suited to festival mainstages and the club circuit alike, ‘Skank’ follows KURA’s Hardwell collaboration ‘Calavera’, which has amassed over 6.5 million Spotify streams.

Ranked at #48 in this year’s DJ Mag Top 100 poll, KURA has established himself as the highest ranked Portuguese DJ of all time. Gaining support from the likes of Tiesto, David Guetta and Afrojack, the Spinnin’ Records signee has crafted a stellar back-catalogue of original productions including 11 Top 10 Beatport tracks with 3 hitting the #1 spot.

Not only captivating fans with his high-octane productions, KURA has cemented his place across all the major festival circuits, including world premiere dance events, Tomorrowland and ULTRA. His hectic schedule has seen the Portuguese star perform across the globe, from Ushuaia and Amnesia to Singapore’s infamous Zouk, throughout seven separate world tours. Continuing his success into 2017,KURA premiered two music masterclasses as part of Amsterdam Dance Event 2017, as well as playing alongside the likes of Don Diablo and Sander Van Doorn at this year’s Spinnin’ Sessions.

A crisp, dynamic anthem, ‘Skank’ serves as an aural embodiment of the European DJ’s all-encapsulating sound. With several productions in the pipeline, KURA is placing himself as Portugal’s hottest export and one to watch for 2018.