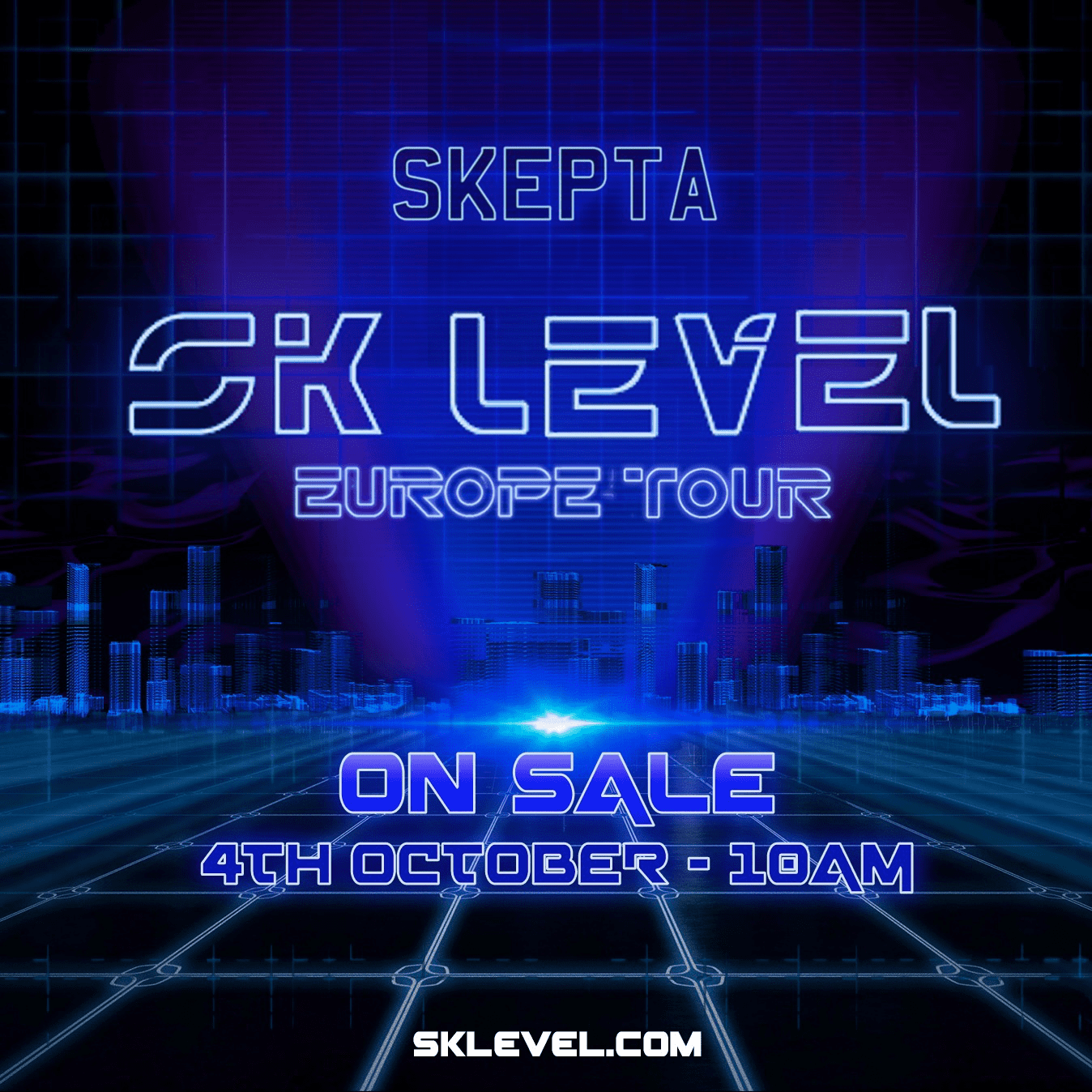 More than an artist. More than a musician. Skepta is a cultural revolutionary, blazing a trail in modern music with his gripping independent spirit. Scooping awards and plaudits across the board, his Mercury Prize-winning album Konnichiwa is a seminal record for an entire generation – and his moves into fashion, arts and beyond has made Skepta an undeniable icon.

llComing just over 2 years after his historic Alexandra Palace show, Printworks will mark the next chapter of a modern-day legend.

These unmissable shows will sell out.

EVENT INFORMATION
Tickets for Skepta: Live At Printworks are on sale from 10am on Thursday 4th October via Kaboodle.

For more information on undeniable show, as well as Printworks recently revealed Autumn / Winter programming, head to printworkslondon.co.uk and follow @Printworks_LDN on Twitter and @Printworks on Instagram.