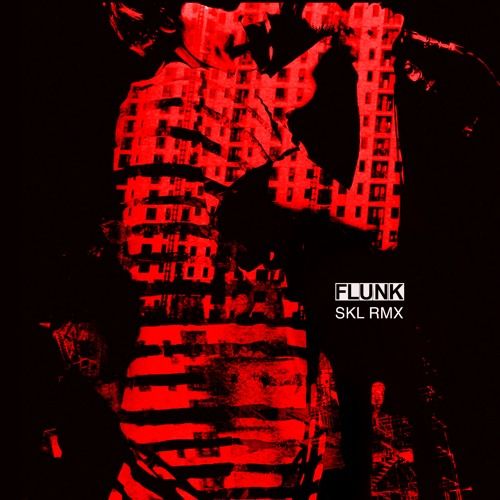 Eskild Trulsen – also known as SKL – has been in the fringes of Oslo's electronic music scene for decades. He’s a long time collaborator with Flunk, remixing the band for fun and friendship since their earliest days. And the fun continues, as SKL unveils four evocative new remixes of Flunk favorites.

The first tune getting the SKL treatment is “Queen Of The Underground,” and the Norwegian producer delivers a deliciously moody version that’s both sexy and ominous. Its driving mid-tempo Italo-throb perfectly compliments Anja’s lovely vocals. This remix fittingly appeared at New York Fashion Week but is only now getting an official release. SKL’s version of “Lost Causes” is next, shimmering, sleek, and ready for the coolest of late night dance floors. “Love and Halogen” gets an atmospheric remix, filled with sonic layers that build and peel away to reveal the beauty of Flunk’s song. Then SKL adds an old school touch to “Subway,” applying drum machine breakbeats, synth bass, and bouncing pads in a manner that recalls classic Pet Shop Boys. Both SKL and Flunk shine on this EP, and it’s not to be missed.