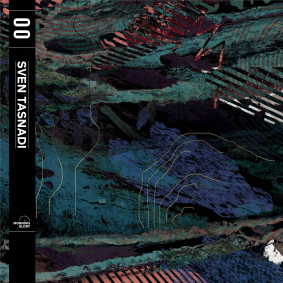 Born in 1978 in Leipzig, Sven Tasnadi is one of the main figureheads of his hometown’s lively music scene. After picking up inspiration from Leipzig’s club scene, Sven eventually found himself playing in venues all around Germany including Tresor in Berlin. 2007 was a turning point for Sven’s career as he released his first record on Moon Harbour’s sub-label Cargo Edition and has since gone on to release on labels such as Cocoon Recordings, Smallville, Poker Flat and Ornaments to name a few. Sven continues on his flourishing musical venture by joining the exciting new imprint, Morning Glory, run by Lorenzo Gianeri (aka Lollino) and Stefano Genta between Berlin and Turin.