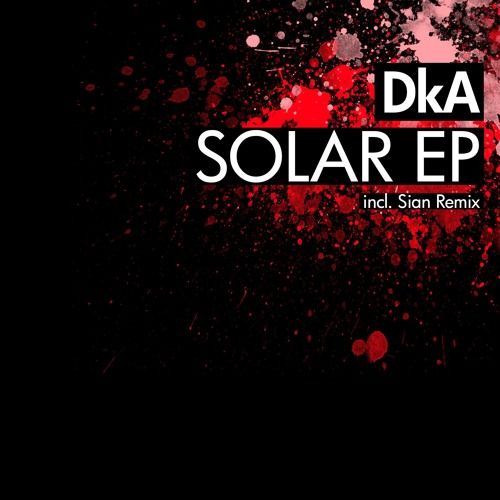 We're excited to announce a new face to our label roster: DkA, hailing from Brussels, arrives on Break New Soil with a storm of a release! When Ugur Akkus, founder of Extrema Belgium and a close friend of ours handed these tracks toGregor Tresher when he played a show at his infamous Labyrinth Club in Antwerp earlier this year, Gregor listened to the music on the flight back home and before the airplane even touched the ground he was convinced to sign the tracks immediately!

Ever since „Solar“, the A-Side track, that Antoine composed together with Jon Mosto, has been one of the peaktime moments in Gregor's sets. And with the two additional tracks „The Light“ and „Sunset", that show the versatility of DkA as an artist, this package was actually complete. Still, we couldn't resist to give it that little extra in form of a remix by our friend Sian's, who transformed the original „Solar" into a weapon for the dark warehouse floors!