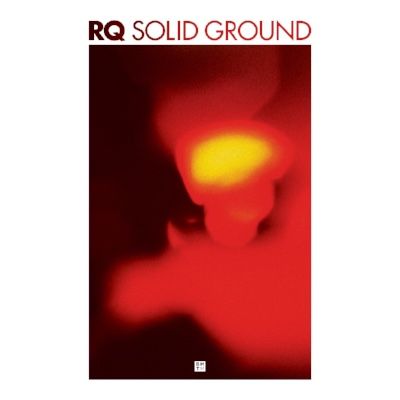 From Alex Reece to J Majik, from Dillinja to Goldie, the influence of Jazz has been a constant and shadowy presence in Drum & Bass. We can hear its echoes in the samples and instrumental palettes of the early Liquid Funk & Atmospheric D&B championed by Fabio’s Creative Source, Bukem’s Good Looking Records and the legendary Moving Shadow or, more obliquely, in the smoky, late-night moods ofSource Direct, DJ Trace and Hidden Agenda,

The 20th Century journey of Jazz from its West African roots through to its de facto role as the soundtrack to a nocturnal, urban existence is reflected, amplified, distorted and intensified in Drum & Bass, with a constant and fertile interplay between the fleet-footed improvisation of the former and the rigid, machined discipline of the latter.

The city at night is a complex place; beautiful, chaotic, intimidating, peaceful, terrifying. It is through this lens and these tensions that we come to an understanding of RQ’s music. It is the latest incidence of Jazz’s dark, metropolitan portraits melting into modern electronic production, resulting in dance music that has drifted far from the dance and begun a journey inwards.

‘Solid Ground’ seeks a freedom from the meter, instrumentation and other conventions that codify Drum & Bass, creating instead a meditative and transcendental rendering of the genre. The album is compelling and mysterious, constantly suggesting cosmic and urban musical forms that switch and glide into and away from each other, forming a multi-directional flow of reflective, mystical moments. ‘Solid Ground’ is a spiritual transformation of functional dance music; An extraordinary exercise in metaphysics.

RQ himself is no newcomer to the scene. Not just a producer and DJ, as an accomplished graphic artist his visual work has graced the sleeves of releases on Metalheadz, Commercial Suicide, SamuraiRecordings, Valve and many more. He is also resident designer for London’s leading D&B night, Soul in Motion. He has released a range of ambient and leftfield D&B, including the incredible ‘Shimmer’ / ‘Traces’ on Blu Mar Ten Music in 2015.