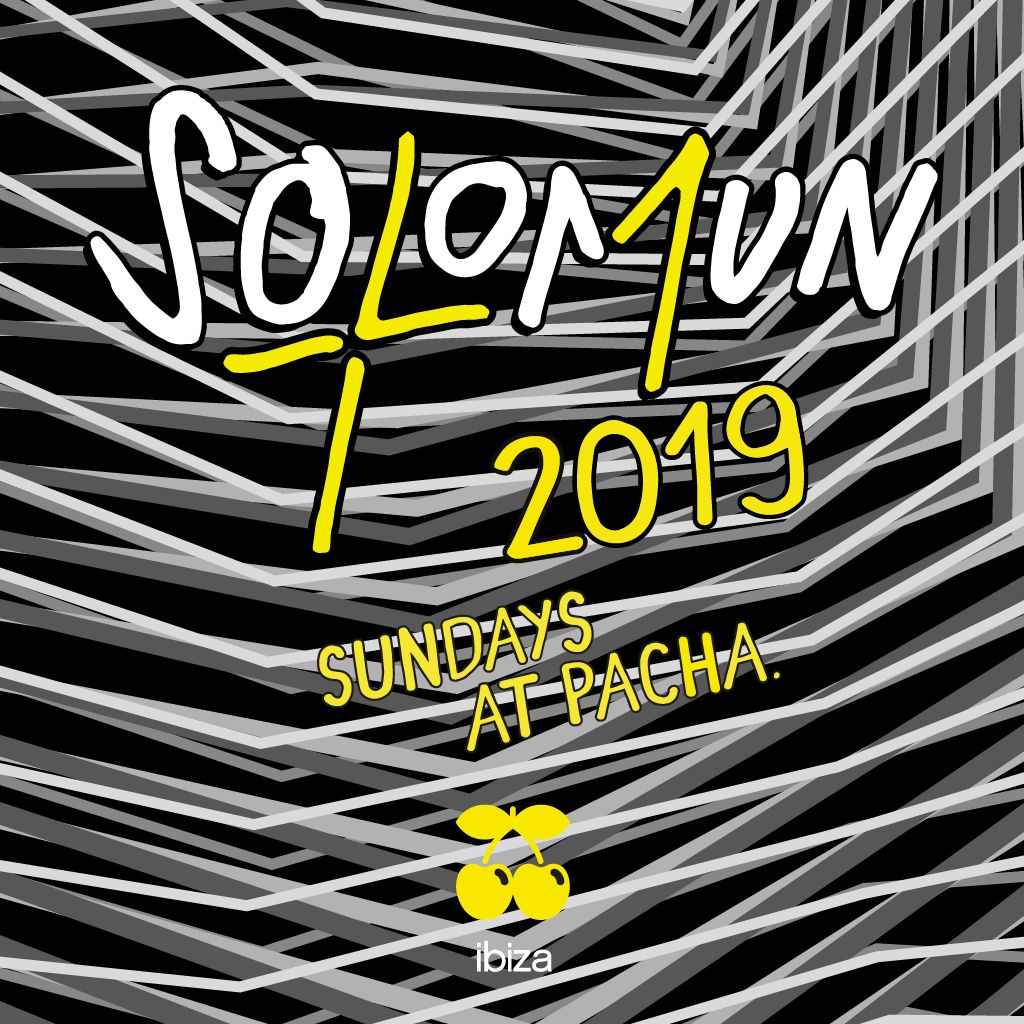 As seasons have come and gone at Pacha, Solomun+1 Sundays have become a staple at the clubbing institution; continuing to bring fresh and familiar dancers to the floor, week on week. The success of such a party is of course based on two crucial elements; the quality of the music and the hedonistic vibes of Ibiza’s original club Pacha.

Once again in 2019, Solomun +1 returns for an impressive seventh year to Pacha, with his dynamite formula and expertly crafted line-ups; showcasing his rounded knowledge of contemporary dance music.

The simple Solomun + 1 formula sees Solomun invite one guest to play their own set. After which, the Diynamic label boss and global house tastemaker plays his own solo set before finally going back to back with his guest. Last season, guest appearances featured a plethora of DJ names, seeing debut performances alongside the return of much-loved favourites: DJ Tennis, The Black Madonna, Bicep, Gerd Janson, Vladimir Ivkovic, Dixon, Tale Of Us, Sven Väth, Michael Mayer and many more were welcomed to the White Isle.

Returning home for another season, Solomun sets out to surprise the crowd once more, under the same concept; promising to showcase the influential DJ alongside his closest musical friends and family.