Solomun is back at Pacha Ibiza for summer 2017 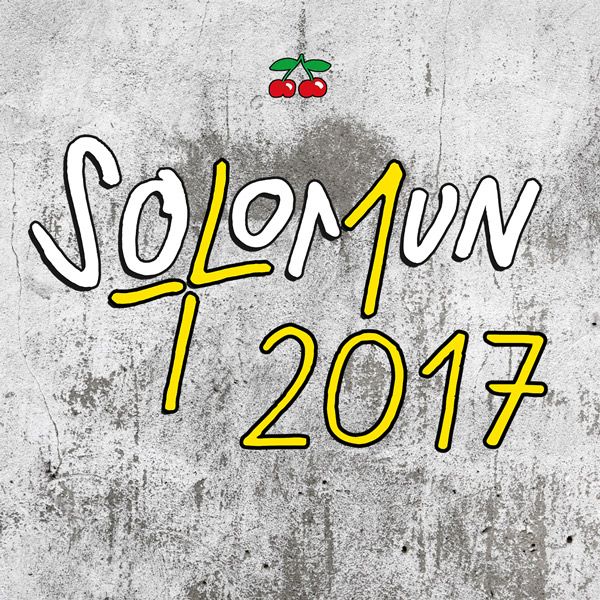 Solomun is back at Pacha Ibiza for summer 2017

Last season saw the likes of Dixon, Âme, Richie Hawtin and Sven Väth playing at the club alongside Solomun, which saw both Solomun and his guest playing individually and then back-to-back

After an enormous 2016, Pacha Ibiza welcomes the undisputed king of Sundays once again for another sublime summer season, prolonging the unstoppable success of the Solomun +1 concept, a party to end the week in style at the cherry club.

Solomun will serve as host to a bright and exclusive guest each week with the epic and individual set format followed by an exquisite back-to-back set. His selections have been much talked about at this party in years gone by, and that will surely be the case again the season.

Running from the 28th May – 15th October with a total of 21 dates throughout the season. Full Sunday night line-ups due to be announced soon.