Alex del Toro - Somebody To Love 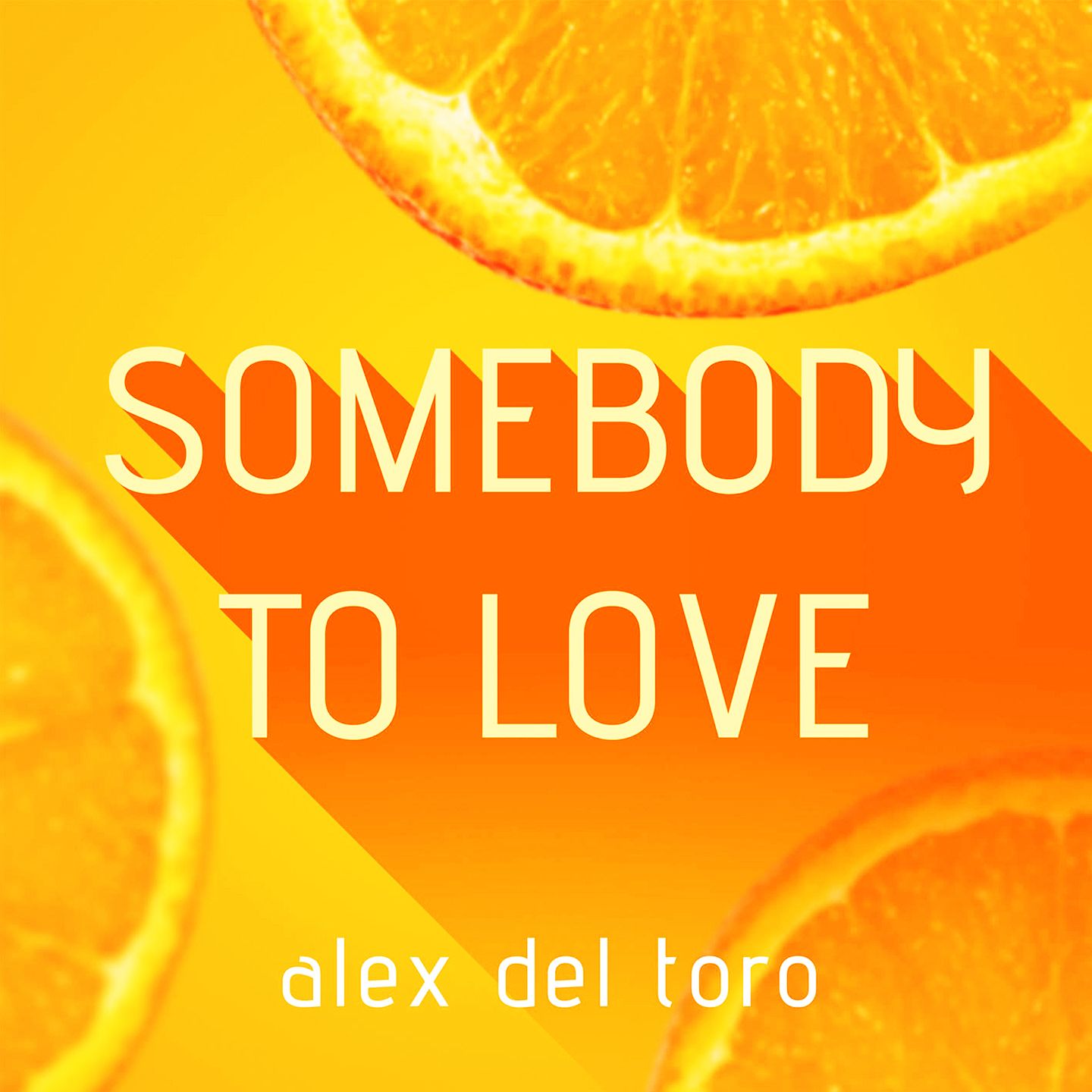 Alex del Toro - Somebody To Love

Alex del Toro presents his forthcoming single 'Somebody To Love', as the artist & DJ hailing from San Sebastian prepares to fully fire up the party season, across his native homeland & beyond.

Consistently innovating, not following, Alex del Toro started his journey during tentative teenage years, combining studies in new & emerging technologies, whilst also putting in place the early building blocks of his musical career. Going onto establish himself as a revered figure across San Sebastian's vibrant & bustling clubbing landscape, Alex would eventually find himself holding a residency at the legendary nightspot Bataplan Disco – an enviable position he held for some five consecutive years.

In 2015, a year which marked the beginning of a new business adventure, Alex del Toro became musical director & resident DJ at 'GU', San Sebastian's premier night life destination & since then, has gone about curating the club's music policy from the ground up & raising the venue's profile higher still. Alex also serves as official DJ at the San Sebastian International Film Festival, where he can be found performing on the red carpet & at the official after show parties.

Subsequently, moving into music production was a natural progression for Alex del Toro & what better way to kick start this next chapter, than with a feel good, dancefloor friendly cut. 'Somebody To Love' is a record that signals the sound of the summer & with it, Alex's new mission of delivering vibes not only in the DJ box, but also in the studio. Working on the release in collaboration with world renowned artist HEREN, along with Alex Ubago & featuring vocals from NYC's Duane Harden, U.S rising star Cam Daye has also lent his hand on remix duties.

Musically, Alex del Toro is artistic, stylish & playful – finding himself adapting to any given environment & fusing varying styles of music in real time. This cohesion also carries over into 'Somebody To Love', with each of the remixes bringing their own take, whilst staying true to the single's unique identity & vibe.

With the Original set for forthcoming release, fans of the remixes from HEREN & Cam Daye will have to wait a little longer – with both set to drop towards the latter part of the year. In the meantime, promotion gets fully underway & global party hotspots & radio airwaves are ready for 'Somebody To Love'.