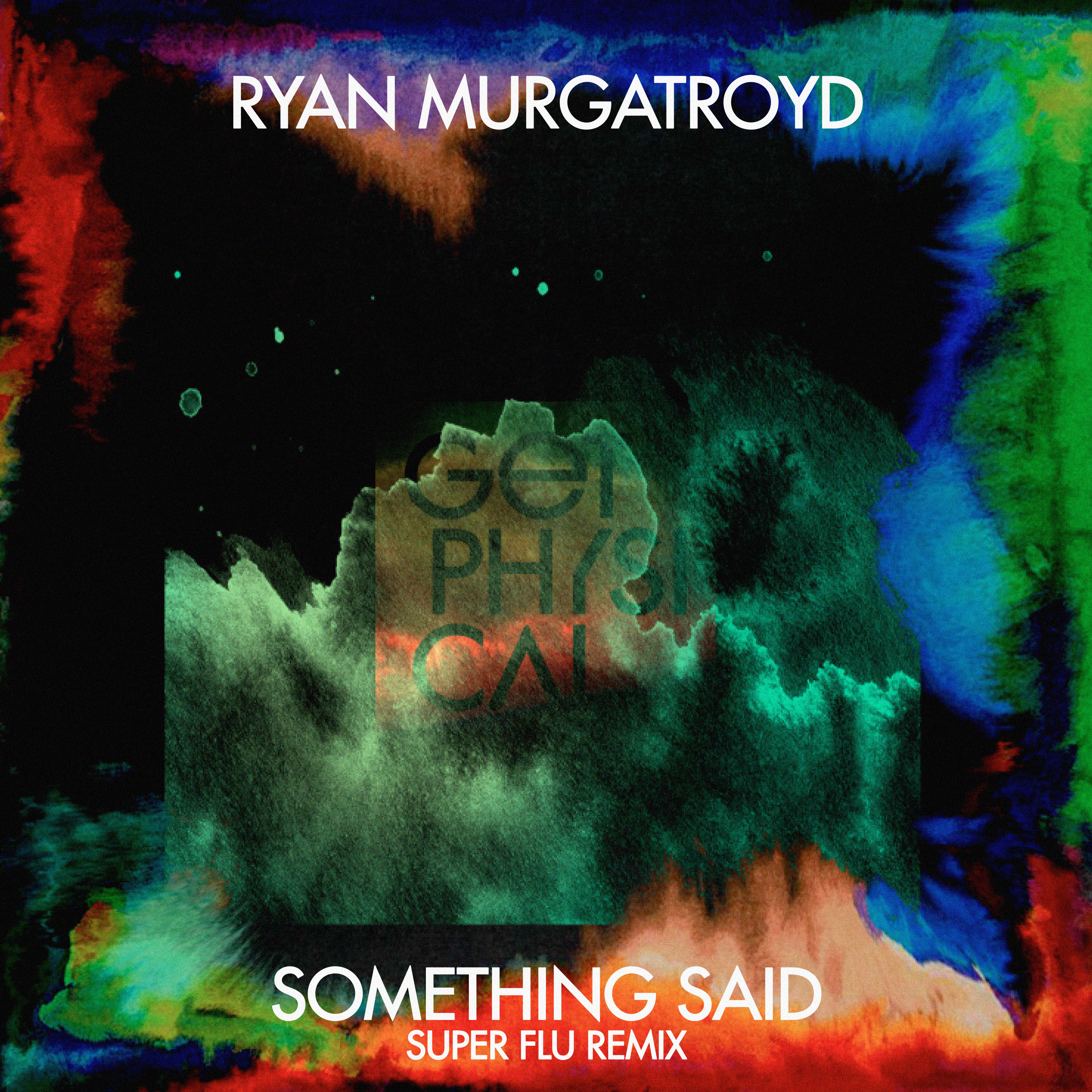 Long time Monaberry associates and German stars Super Flu remix for the second package. They showcase their trademark mix of minimalism, deep and tech house in a track that is filled with tension as it bumps through the night. It’s a tribal feeling track that builds through ever larger drums and chords and the original’s vocals lend it a moody feel that makes it all the more dramatic.

Both these packages totally flip the still excellent original tune into inventive new tracks designed to really make a mark in the club.