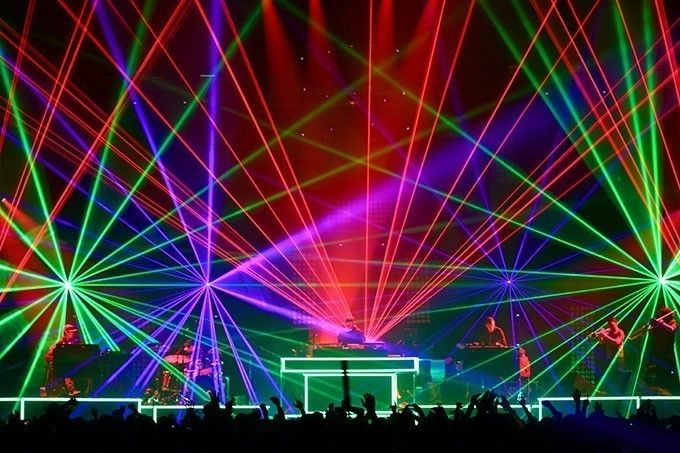 Sonar tickets sell out in Sweden. Even though it is still a month before the launch of the first Sónar Stockholm (14 & 15 February, featuring performances by around 40 artists), tickets have already sold out.  Meanwhile, Sonar Reykjavik, which will feature nearly 70 artists, will take place on 13, 14 and 15 February. In total, Sonar has more than 100 scheduled performances divided between these two Nordic cities.