CADE - Sorry For Myself 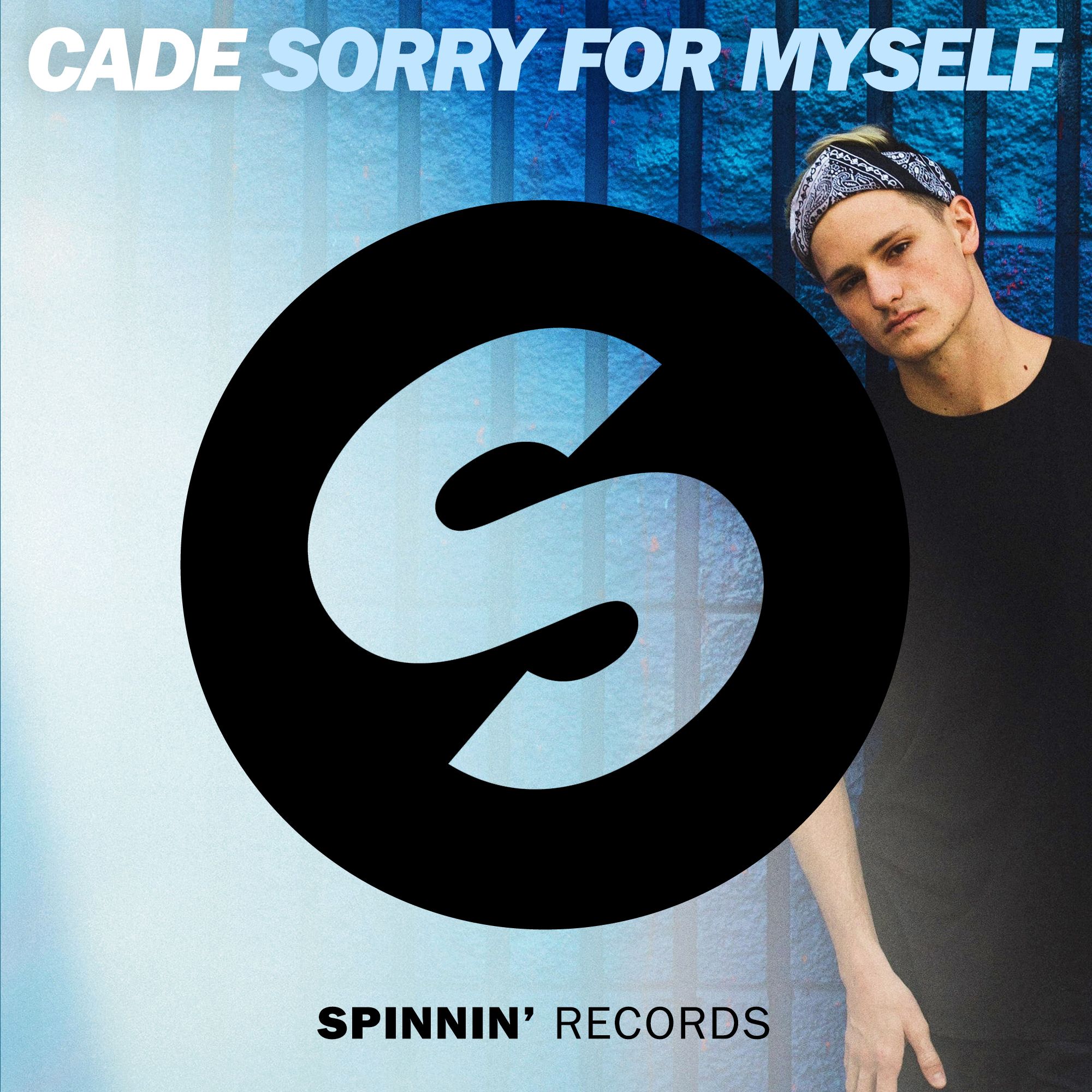 CADE - Sorry For Myself

CADE is definitely not sorry for delivering his new hit! The American youngster is making big steps and this record proves he keeps on climbing the musical ladder. ‘Sorry For Myself’ is bringing catchy melodies and body shaking beats intertwined with the captivating vocals from CADE.

CADE, the 20-year-old singer, songwriter and producer unleashes the follow-up to his successful ‘Care’ EP, which was his first solo release on Spinnin’ Records in 2016. After that, he presented a collaboration with Mokita, ‘Monopoly’ that managed to gain around 10 million streams in total. Recently he featured on Dastic’s 2016 hit ‘Let Me Love You’, which reached 4.6 million Spotify plays since its release only 4 months ago, followed by Breathe Carolina’s and Bassjackers’ banger ‘Can’t Take It’, that already counts half a million Spotify streams and over 1 million YouTube views in a very short time.

CADE has performed alongside artists such as G-Eazy, Steve Aoki, and Jason Derulo, and has written with world-renown artists including Paul Oakenfold, Vicetone, Boehm and more. If CADE is not on the stage, he is tirelessly writing and producing in the studio. CADE's singles have already racked up close to 20 million Spotify streams; which further proves that his distinctive brand of R&B-infused electronica is well-deserving of the international spotlight.

"I'm so excited to be releasing my new single, ‘Sorry For Myself’ on Spinnin' Records. I really hope everyone can relate to this track and enjoy it in their own unique way." explains CADE. This tune serves as an anthem for everybody that can’t let go of their last relationship, however it’s a record that can be played anytime, anywhere.

‘Sorry For Myself’ is already receiving a massive support from The Chainsmokers, Oliver Heldens, Dimitri Vegas & Like Mike, R3hab, Sam Feldt, Lost Frequencies and more.

CADE – ‘Sorry For Myself’ – Out Now on Spinnin’ Records
https://cade.lnk.to/SorryForMyself