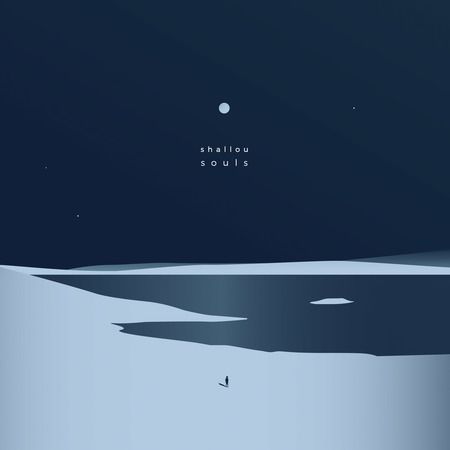 With previous single 'Lie' feat. Riah surpassing one million Spotify streams in less than a week, D.C -based artist shallou teams up with Kasbo and Cody Lovaas for a brand new track, 'Find', as well as announcing his next EP 'Souls'.

Within the first few seconds of 'Find', Cody Lovaas' delicate vocals prove to be the perfect compliment to shallou's lush, intricate melody structure. The production styles of both shallou and Kasbo mesh to create a unique sonic palette, allowing listeners to experience a wide spectrum of emotions.

The 'Souls' EP (pre-order here) is set for release on 27th April, expanding shallou's ever-evolving artistic vision beyond debut EP 'All Becomes Okay' (May 2017). With over 60 shows under his belt, and many more to come, shallou will continue his rigorous touring throughout 2018, including his current support tour with Big Gigantic. Stay tuned for news of European shows to come soon.

Per his previous releases, 'Find' is accompanied by a beautiful visual to populate his Nomad Series, directed by Jordan Taylor Wright (Founder and Director at Taylor Cut Films) – watch it here.

For additional information on shallou and to access all press assets, please visit shallou.com/press.