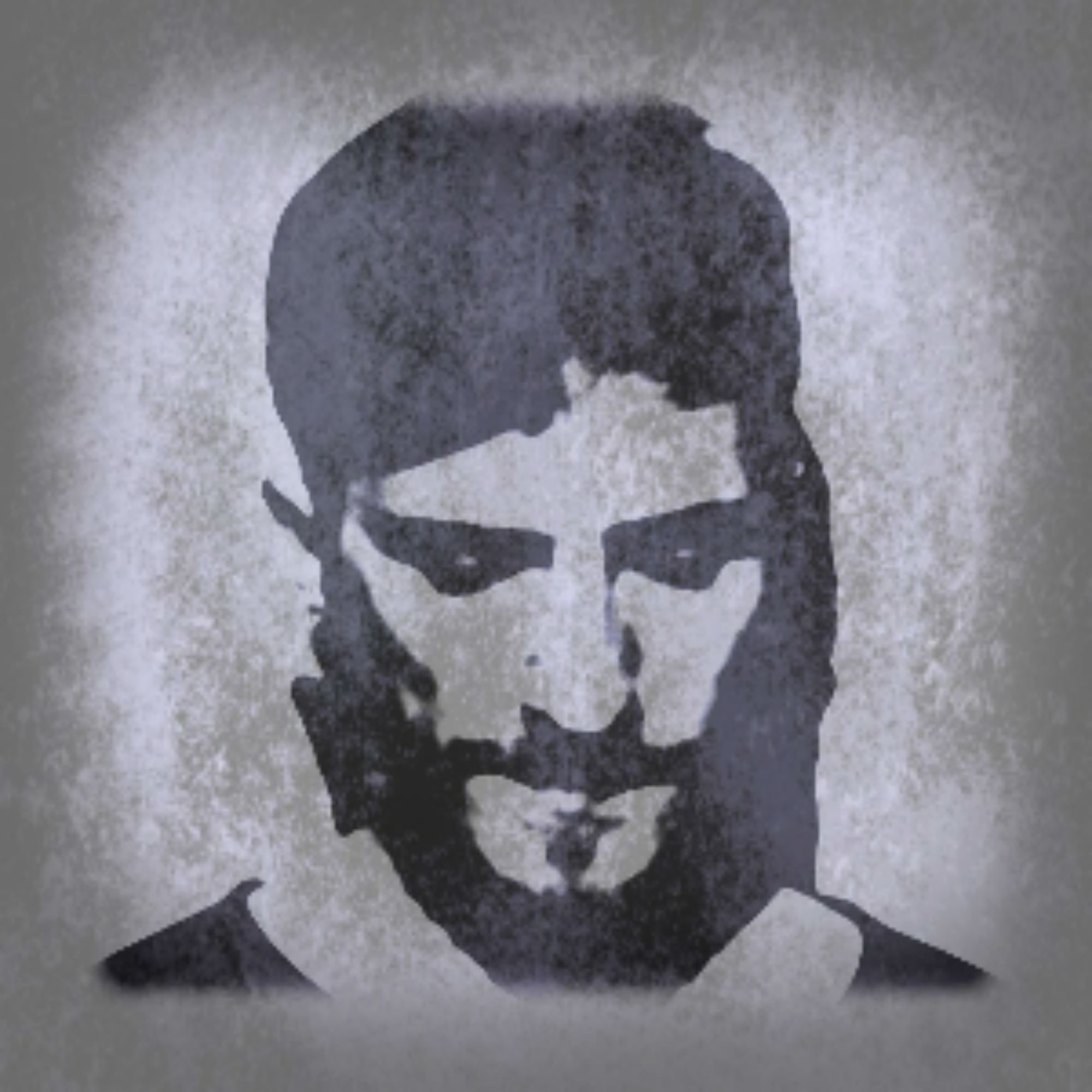 This April will see Emanuel Satie return to Gruuv with the ‘Sound The Alarm’ EP, comprising two original compositions and a remix from Mathias Kaden.

Audiojack: “Emanuel is one of our favourite producers and it’s been amazing to watch him rise through the ranks from an unknown Cocoon intern, to the chart topping well rounded artist he is today. We asked him to explain a little about this EP, and his thoughts behind the music’’

Emanuel Satie : ‘’My idea behind both tracks was to play with unusual sounds that you don’t usually hear on the dance floor. In Sound the Alarm it is quite obvious, with the alarm going off. In Strobe Lights it’s subtler with the stuttering of the synths. I just wanted to make crazy tracks that leave people on the dancefloor say „whaaat?“. I wasn’t 100% sure with sound the alarm, because it was so different, until I played it for the first time and people just went nuts to the alarm sound. Every time I play it I receive messages afterwards from people asking what that alarm sound track was. I guess it’s one of those things that you remember the next day no matter how drunk you were.

I’m also super happy with Mathias remix. I’m a big fan of his for years now. Years ago I have seen him play at a big festival in Germany when I was a young raver and I was absolutely blown away by the energy. He just completely demolished the floor for 2 hours. That left a big impression on me and influenced me for my own DJ sets and tracks. So it’s really nice that the circle closes and I get to work with him.’’

Emanuel kicks off the release with title-track ‘Sound The Alarm’ showcasing his infectious percussive style alongside squelching acid licks and looped vocal chops to create a rugged dance floor focused workout. The second original from Satie follows entitled ‘Stobe Lights’ employing bubbling synth leads, rumbling sub bass and swinging 909 rhythms. Mathias Kaden then rounds off the package with his ‘Ring The Balls’ remix of ‘Sound The Alarm’ taking things in a deeper direction with ethereal atmospherics, dubby synth swells and an permeating bass hook throughout.