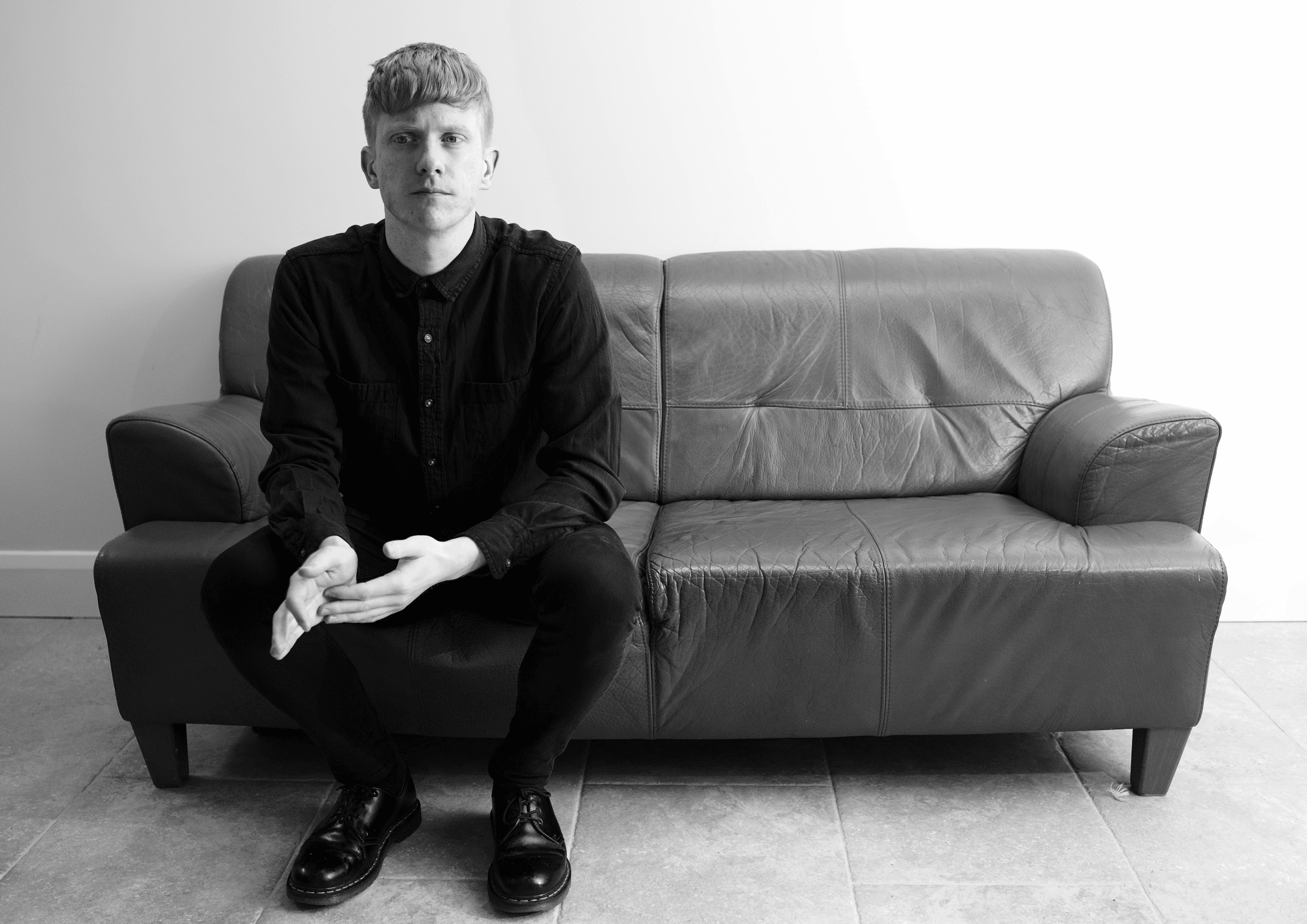 Peter Ibbetson releases the third track ‘Then There Was…’ taken from the forthcoming EP ‘Control Yourself’ – out September 6th.

Following from the visceral live sound of ‘Control Yourself’ and the BBC 6 Music championed ambient techno of ‘Thistle Hotels’, ‘Then There Was…’ mixes all the sonic elements from the south London producers previous outings. Expansive ambient synth textures with bubbling electronic drum programming and live percussion build the track to a techno inspired climax.

‘Then There Was…’ is about taking time and allowing the
various elements of the track to exist individually before gradually building to combine together, creating a powerful soundscape reminiscent of Jon Hopkins, Rival Consoles and Nathan Fake.

Since airing the debut EP ‘Rivals’ in 2018, Peter Ibbetson’s productions have been held in high regard across the board, with spins on BBC Radio 1, BBC 6 Music, Amazing Radio and Balamii, support online from XLR8R, Clash, Earmilk, Dummy, London In Stereo, Fred Perry Subculture and PopMatters, and major playlist adds like Apple Music’s Vibes and Spotify’s Fresh Finds.

Peter Ibbetson has cut his teeth already touring regularly as part of the live outfits for George Fitzgerald and Makeness, so it’s no surprise to see his original work emerging fully formed and thriving. With more live shows on the horizon his future looks promising. 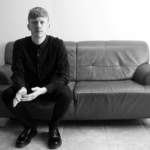