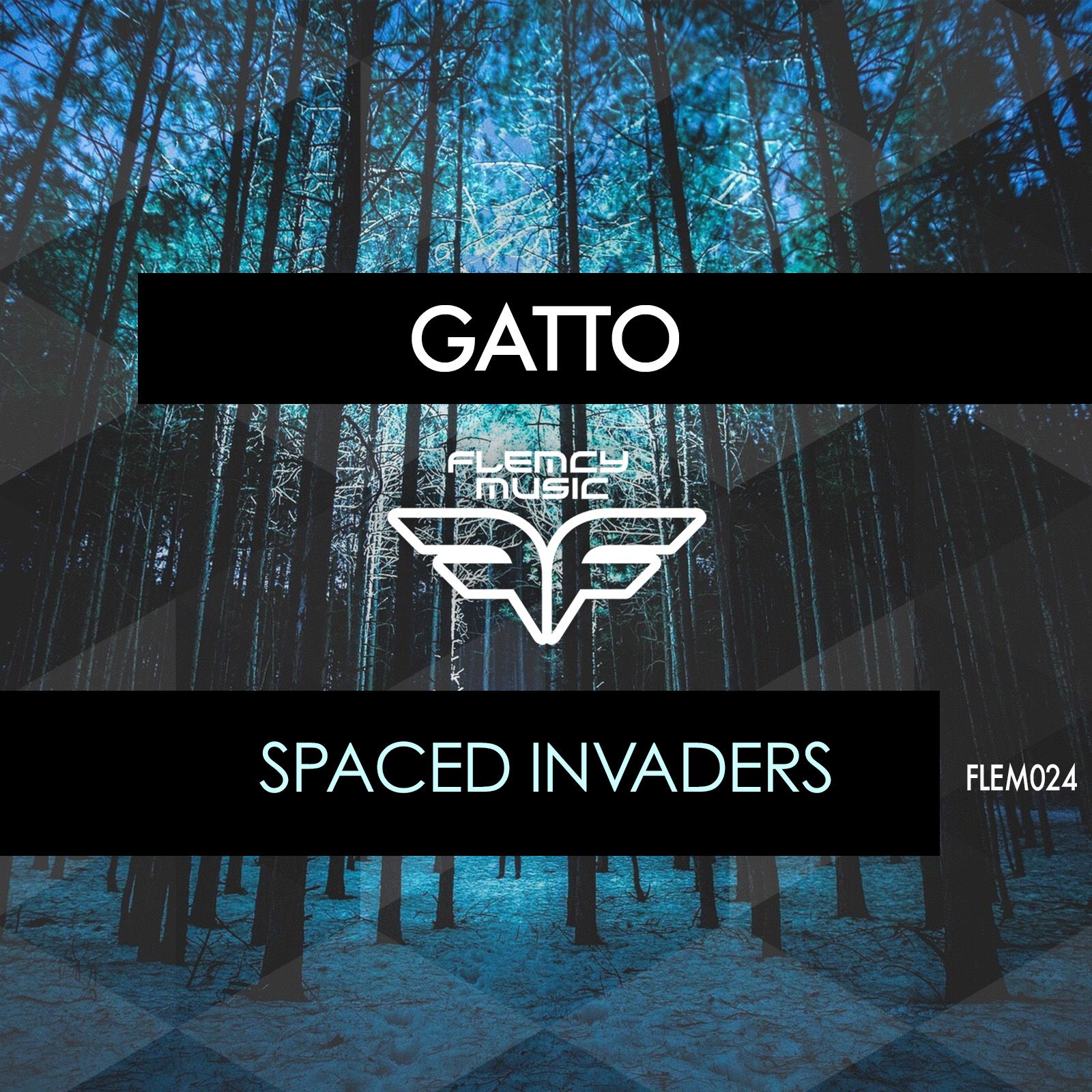 "Spaced Invaders" was one of the tracks on Flemcy's "Brighton" album, the most representative track of the album according to DJ Mag España. When Gatto showed the label the two alternate mixes, they immediately had an EP to release on its own.

“Spaced Invaders" was going to be a remix of another track which through the creative process took on a life of its own. The classic analog elements/sounds/effects brought thoughts of classic video games like Space Invaders and the film The Matrix", explains Gatto.