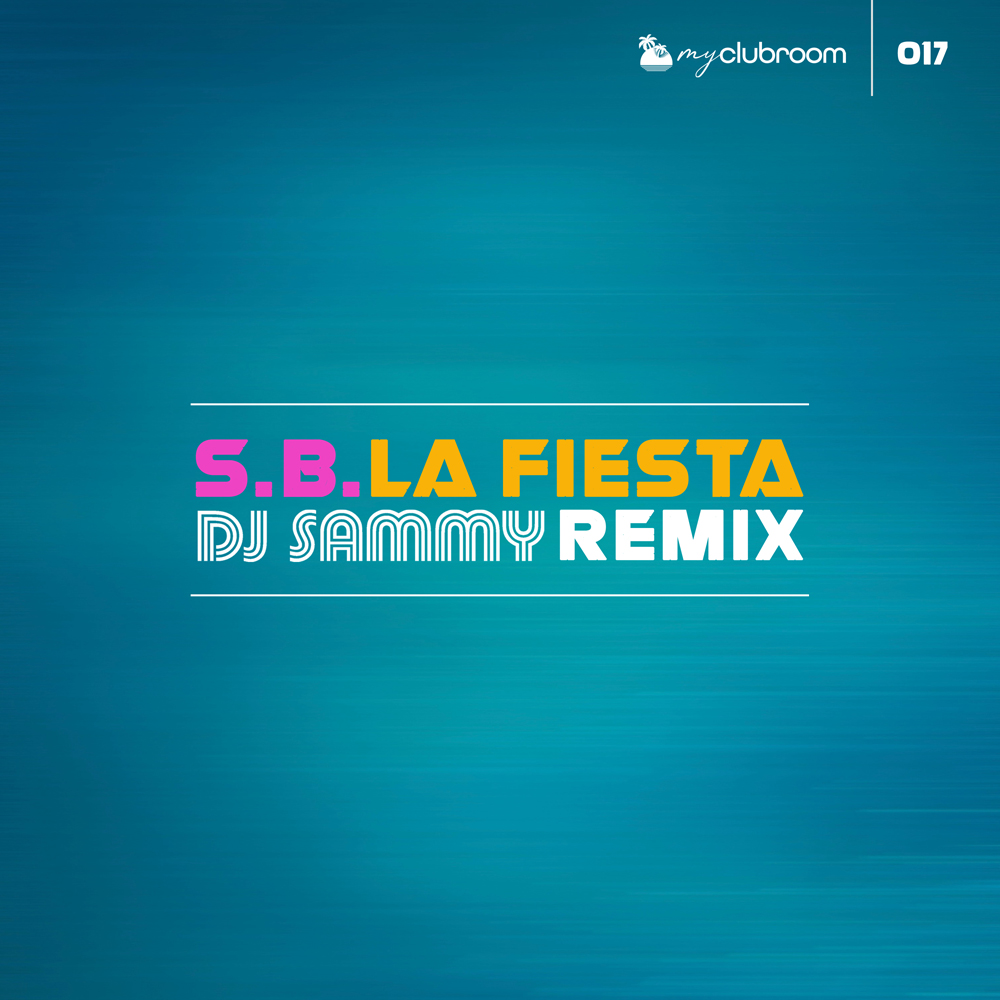 “La Fiesta” is the name of the new track by Mallorcan DJ and producer S.B., in which he lets his Latino roots sprout for the first time. After two dance productions with English lyrics, the new number comes complete with Spanish vocals and radiates Balearic dance sound on the floor.
S.B., the immensely talented if elusive producer from Palma de Mallorca, burst onto the world stage in 2012 with a dance version of Loona’s #1 hit “Hijo de la Luna”. When he first performed his brilliantly catchy remix at the MyClubroom residency at Privilege Ibiza 2012, the track, coupled with singer Nyah’s emotionally haunting vocals, sent the Privilege crowd into ecstasy. The track became a club hit and entered the dance charts in Germany and Spain. S.B. returned to MyClubroom Recordings in 2021 with “100 Years”.
Now the dance charts are being pulverized with “La Fiesta“, because MyClubroom label boss, 2-time Top 100 DJ and US/UK #1 producer DJ Sammy has also delivered a hypnotizing remix. And that Sammy has Latino beats in his blood, he clearly proved as the producer of all Loona hits.
The Remix comes out on the 1. of July and will then be available to stream and download.
Youtube Link:
Copyright: MyClubroom 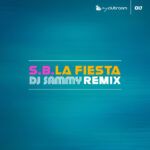