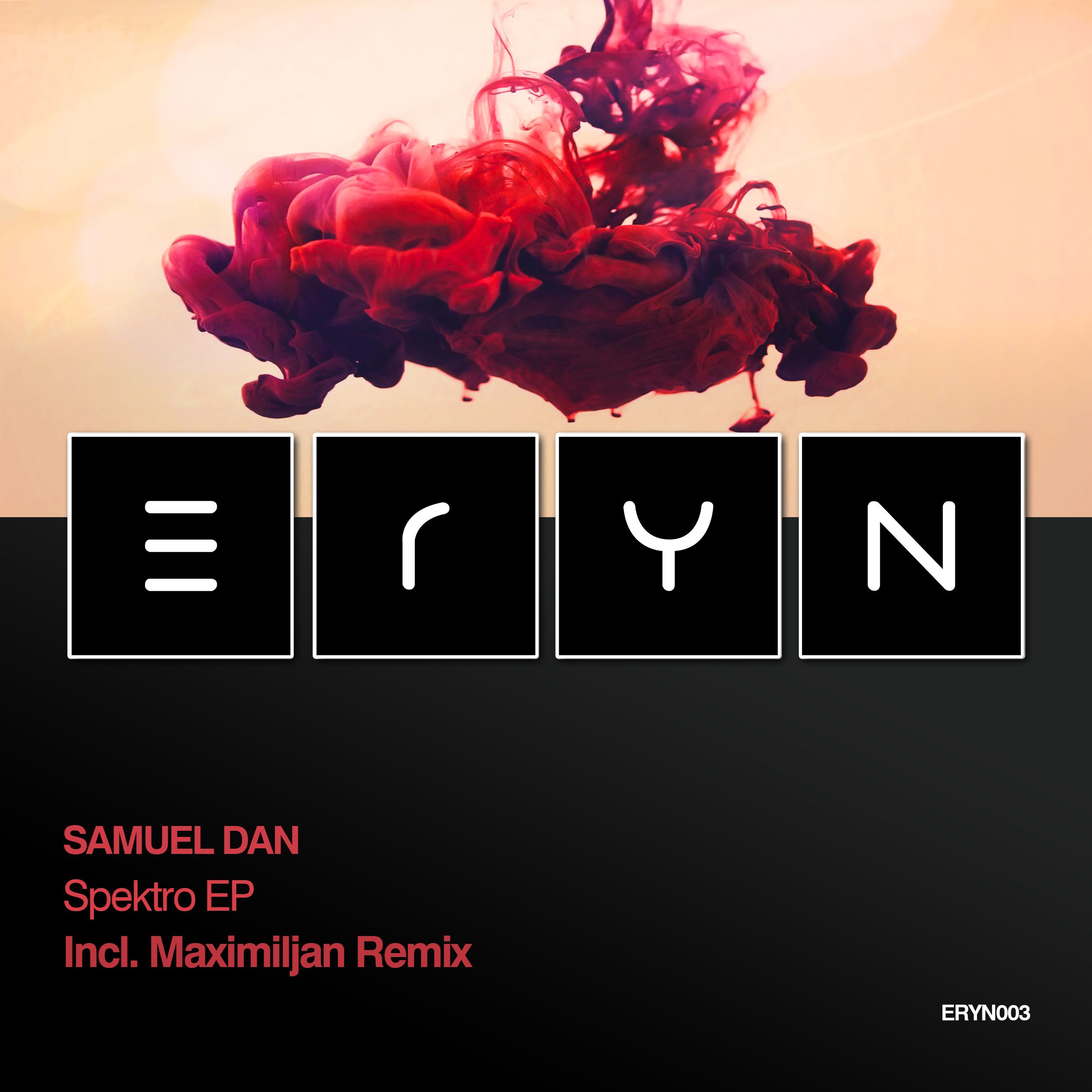 Early September will see Samuel Dan release a new EP via his ERYN imprint, coming in the shape of the ‘Spektro’ EP and accompanied by a remix from Maximiljan.

Samuel Dan has been a prominent name in contemporary house music over the past six years via his releases on labels such as Dirtybird, OFF, ViVa, Area Remot and Upon You to name a few, as well as collaborative work with Affkt, German Brigante and Thomas Gandey. Here though we see Samuel positioned once again on his very own ERYN imprint with an exciting new EP.

Dutch producer and Avotre/Moon Harbour affiliate Maximiljan reworks closing track ‘Trust’ next, laying down a smoothly progressing, dubbed out composition over six and half minutes before the original mix round things out with Samuel Dan’s frenetic and rugged style again.