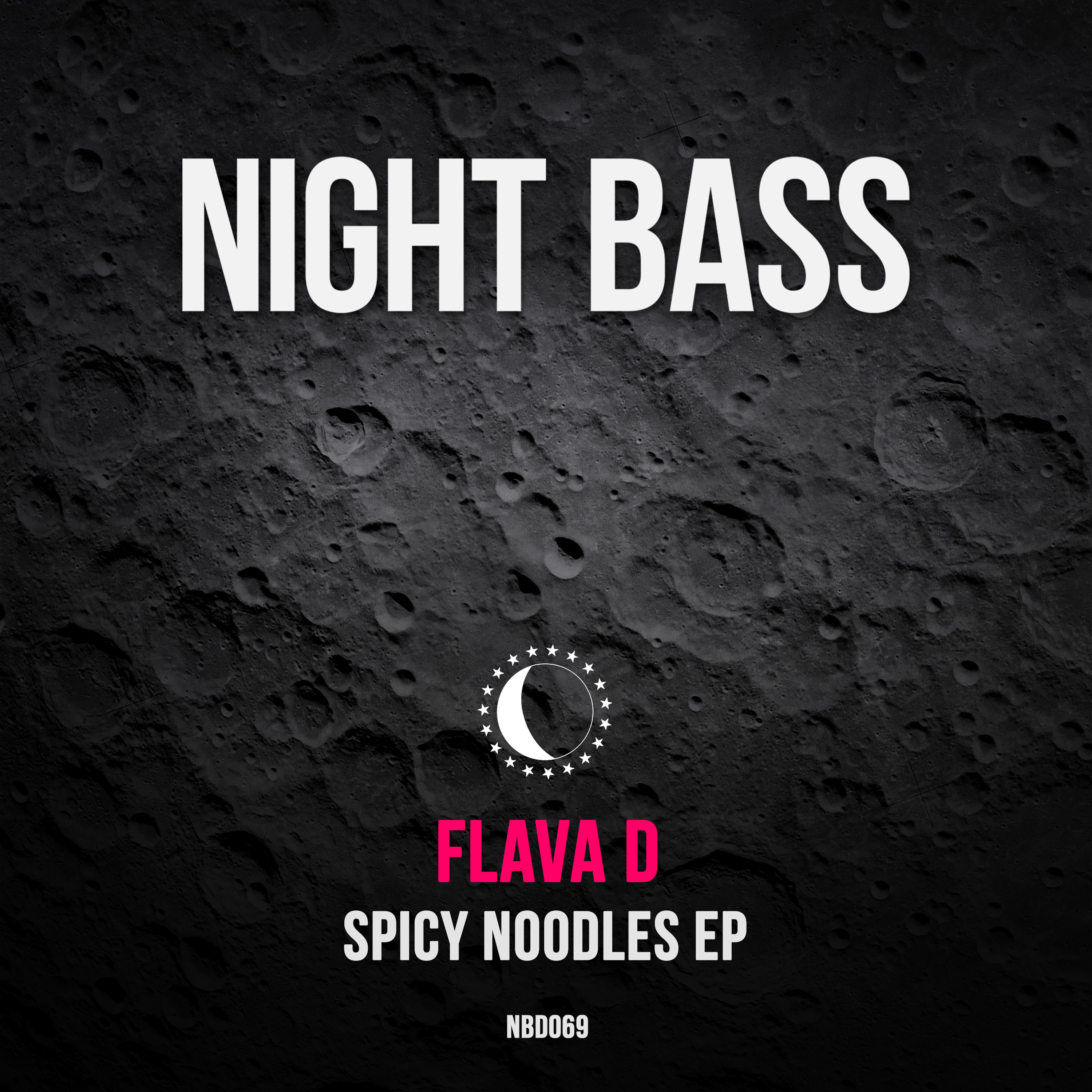 Beginning six years ago with a buzz off of Myspace, London producer and DJ Flava D's constant outpour of skilled productions has taken her from bedroom beat making to headlining night clubs and festivals around the world. Having crafted a signature sound that meets at the cross section of Garage, Grime, and Bass music, Flava D's new home on AC Slater's Night Bass imprint is a natural fit, and today Flava D has queued up a brand new EP for the label titled 'Spicy Noodles.'

If this is your first encounter with Flava D, her appearances on Fact's Against The Clock, Boiler Room, the release of her critically acclaimedFABRICLIVE 88 mix, and various production insights have gained 100,000s of plays on Youtube. In 2018, her biggest accomplishment thus far is becoming a resident at London's renowned venue XOYO. Her 13 week takeover includes the best of House, Bass, Grime, Garage, Drum & Bass, Hip Hop and more with guests such as AJ Tracey, Calibre, Todd Edwards, Lady Leshurr and Wiley. As a core part of the Butterz label camp, she’s found a crew that’s positively blossomed from the incorporation of her music and as a result of that relationship she’s collaborated with luminaries like Wiley and My Nu Leng, toured the globe and [possibly more importantly] been afforded a position where she’s encouraged to just make music, constantly.