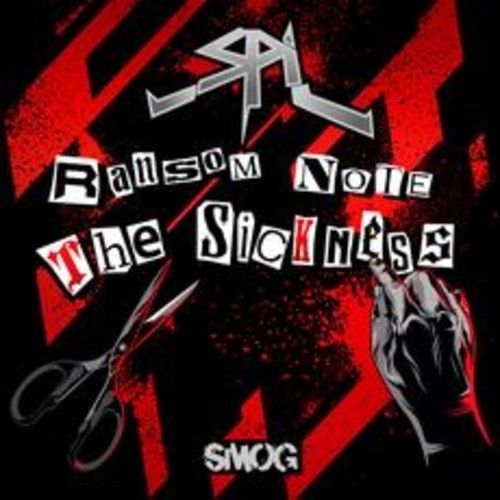 follows in the vein of SPL’s highly successful ‘Balearic Bass’ EP, featuring an impeccable mix of bright melodic ‘90s rave sounds and his own brand of heavy bass. Meanwhile, “The Sickness” sees SPL return to his classic drum and bass sound with a darker, rugged track that allows its hard-hitting elements to rupture within a minimalist sonic landscape. ‘Ransom Note / The Sickness’ also displays SPL’s cutting-edge fusion of styles that balances equal parts reverence for musical history with restlessness for innovation.

From his roots in the drum and bass movement to the emergence of his trademark forward-thinking “Balearic Bass” sound, SPL stands poised to continue striking blows into the hearts and minds of electronic dance music veterans and initiates alike. With his latest music video for “Hypnotizing” from ‘Balearic Bass’ receiving over half a million plays on Youtube and his remix of “Throw That” by fellow SMOG artists Two Fresh & HeRobust reaching #2 on the Beatport Dubstep chart, SPL’s massive international fan base continues to grow. SPL joins the current SMOG City Tour to crush dance floors alongside 12th Planet, Protohype, Antiserum and Steady from February 18 to February 28.