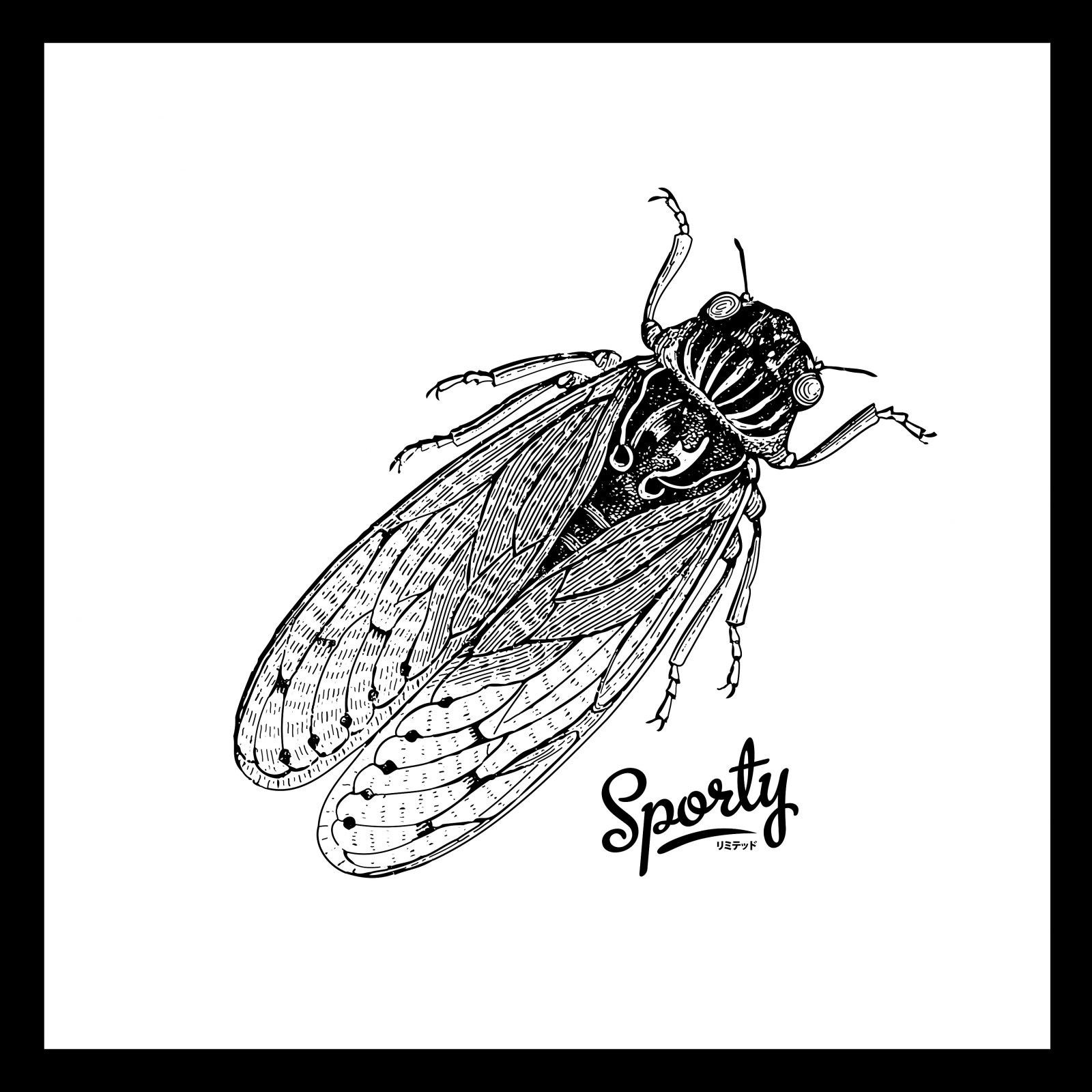 The first track is from DJ 3000, the guy behind Motech Records Detroit, who’s also released on the famous label Underground Resistance. His track ‘Tuzi’ is a solid techno track, groovy and melodic with Balearic influences like only he can make them. The second track is from Pause, a new young talent soon to be released on Sporty Limited.He’s a French guy, working with Carton Pate Records from Grenoble, living in Brussels and producing hi tech music from dub to big room techno, just like the track he’s provided for this release. It sounds strong and powerful, perfectly mixed for big rooms. The third track is the dance floor killer Raw Fish from Dachshund, the Swiss dog running Clapper Records and who’s also released on Highgrade Records from Berlin. This piece is a raw drums tech house bomb with some old school organ hits and a groovy sub bass. The fourth track, Acideus, is a mind blowing acid track from Marcus Vector who’s previously released on Tuning Spork and Contexterior. He’s also one half of The Fellowship Of The Funk. The fifth track is from Alessio Collina, running his Italian label Trend Records. It has a raw and deep vibe with atmospheric strings, which makes a perfect transition to the next track by the hands of Sierra Sam, known from Upon You and Souvenir Music. His melodic chords and raw drums smell like Detroit. Detroit you say? Here comes Fabrice Lig, a Detroit sound freak for many years and for sure one of the most talented representatives of the genre. After his last album on Carl Craig’s (God!) label Planet-e, Fabrice now brings his funky touch on this release with classic 101 bass lines and analog strings. Gerome Sportelli, Sporty Limited label boss, is next in line with an acid track. You hear TB¬303 patterns completed by a tech house bass line. Ready for the dance floor! Bloody Mary takes us on a trip to 1992 with a retro-styled techno track, named ‘In Between’. A rave hymn from another time. The last track is from Scan Mode, the Spanish producer part of Raw Rootz. A dark and loopyclosing with obscures atmospheres and filtered drums, all mixed in a subtle way.