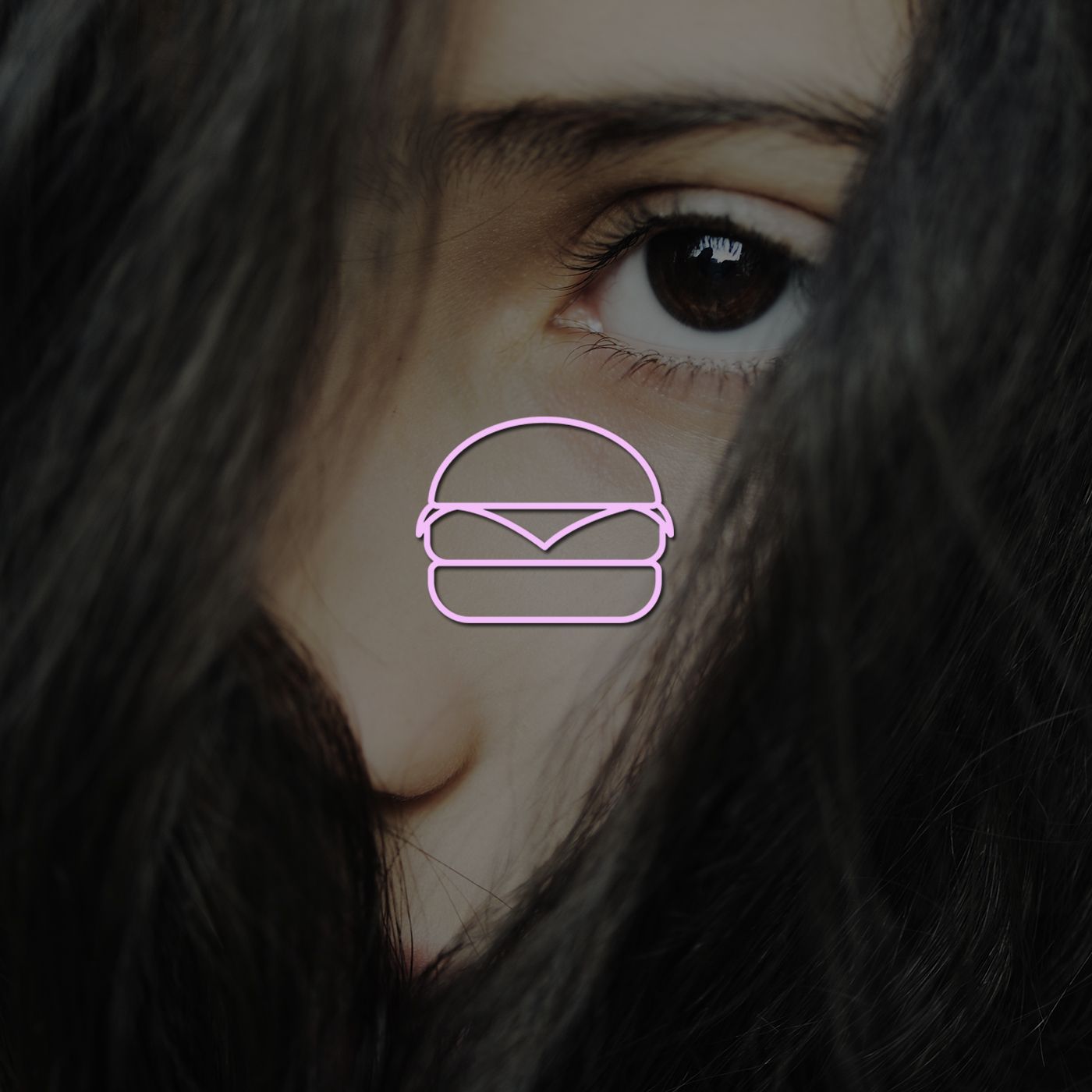 Young Italian producer/songwriter/singer BVRGER returns with a very personal take on one of his favorite songs, „Like A Star“ from Corinne Bailey Rae. Quoting the Roman native, this song has been stuck in his mind since the first time he’s heard it. The songwriting and sensual voice of Ms. Bailey Rae obviously played a huge part in his emotional attachment to the song.

A couple of years later, BVRGER felt the need to give the song a new outlook, adding brazilian percussion elements as well as a jolly piano section at the breakdown of the composition and grand leads throughout the song. Leaving much needed unedited sections in between to let the vocals of Corinne Bailey Rae breath, the remix goes from climax to climax – again showcasing the great talent of BVRGER’s productional skills.