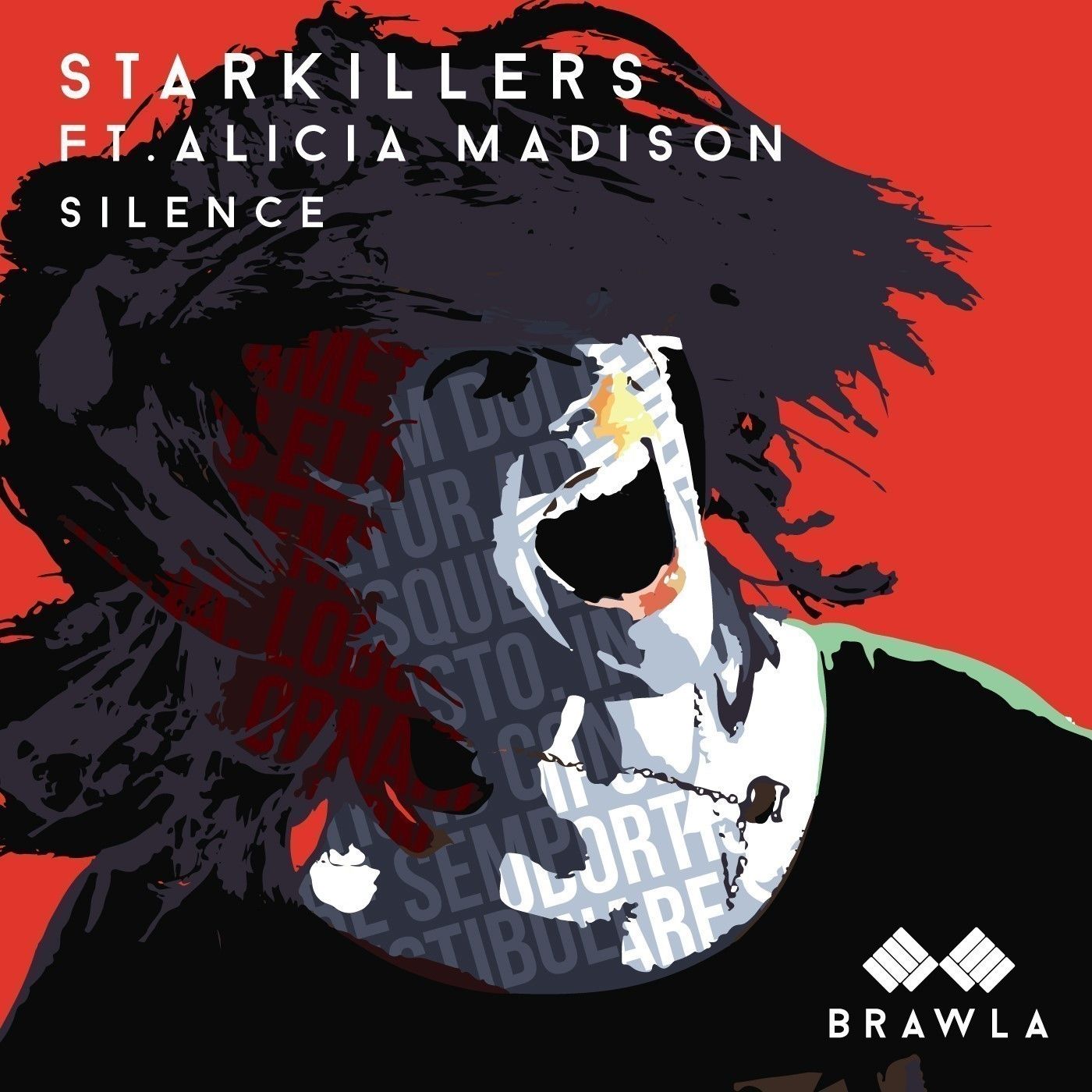 Nick Terranova, better known as Starkillers, has long been championing his distinctive sound and constantly diversifying with his collaborations, original productions and remixes over the last eight years. His sound is designed for maximum impact on the dance floor and his potent blend of electro house groove and sharp trance-laced breakdowns have seen his records signed and released by some of dance music’s most notable labels, including Dim Mak, Ultra, Doorn and Spinnin’.

In the wake of another year of record signing, beat making and set smashing, Starkillers, in a bold new move, announces the launch of his brand new imprint, Brawla Records. Brawla Records represents the fight within the industry that Starkillers has experienced since the start of his career back in 2006.

Brawla is set to build an electronic music family and welcome artists, old and new to the label. To Nick, the label is more than just a platform in which to showcase new music. It is an avenue for finding and nurturing new talent, and allowing artists the freedom to produce innovative and exploratory new club sounds.

On launching the label and the philosophy behind his efforts, Nick delves into what Brawla means to him; “You know…Brawla is for me and it’s for you, it’s for every person who has fought for an opinion, or a right. Brawla really represents my life and the constant fight I have endured to stay relevant in the ever changing music industry.  I want to fight, I want to Brawl. I’m not another DJ launching a label just because that’s what is expected now. I’m launching Brawla because I can’t expect anyone else in this world to fight for me as hard as I can for myself. If I help a few artists start their fights as well, then all the bigger the Brawla Club becomes.”

To christen the launch of the label, Starkillers is to release brand new vocal track ‘Silence’ featuring Alicia Madison. An absolute dance floor-destroyer, with Alicia’s vocals lifting the track beyond the realms of conventional club music, ‘Silence’ represents the first in a string of vocal releases we can expect from Starkillers this year on Brawla, alongside music from a whole host of new and exciting producers.