Dimitri Vegas & Like Mike - Stay A While (Ummet Ozcan Remix) 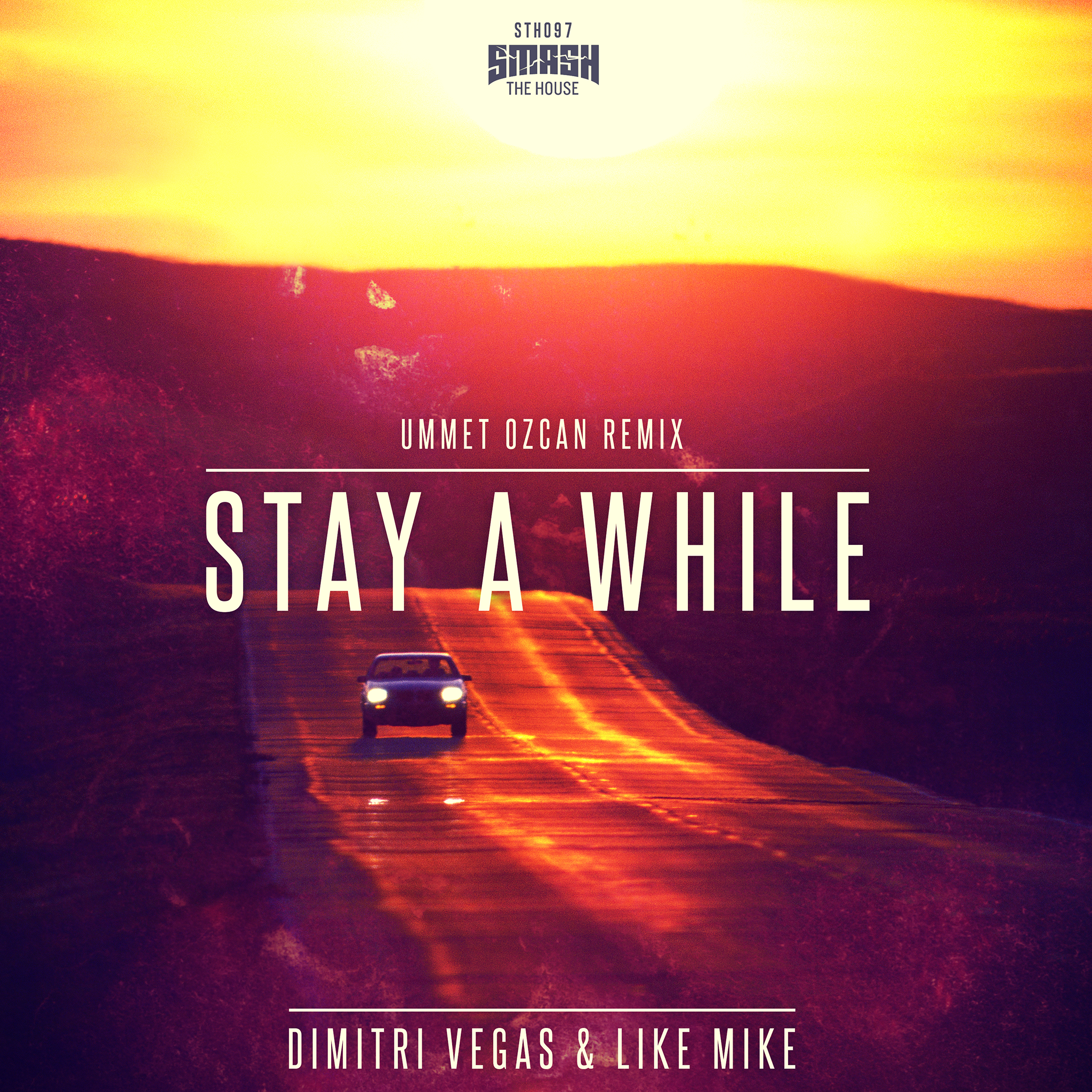 Dimitri Vegas & Like Mike - Stay A While (Ummet Ozcan Remix)

After the massive hype building around #1 DJ’s on the planet Dimitri Vegas & Like Mike’s ‘Stay A While’ this summer, Ummet Ozcan provides remix duties on the dancefloor destroying track with an edit that adds his own personal touch to one of this year’s biggest hits.

Ummet Ozcan is no stranger to the Smash the House family, joining forces with the label’s head honchos’ this year on the massive official Belgian Red Devils Euro 2016 Anthem ‘Melody’, which has been taking major clubs and festivals around the world by storm. Continuing his close relationship with Dimitri Vegas & Like Mike in the studio, Ummet Ozcan’s remix of ‘Stay A While’ is a classy affair, adding a deep rolling bassline to the four to the floor groove and showcasing his unique ability to add his own production flavors on any track he touches. Additional vocal snippets add color to the stand out topline on the original mix, complimented by rocking electro synth lines and big club ready build ups, already putting this on the essential list this summer.

Played out by Dimitri Vegas & Like Mike at the end of every show recently as it explodes with hardstyle nods to conclude their sets with a bang, expect another outing at the guys just-announced “Bringing The Madness" shows across 4 spectacular nights, at Antwerp’s Sportpaleis this December.

Away from the studio, Ummet Ozcan is currently preparing himself for a jam packed tour schedule this summer. The next few months will have him gracing some of the biggest venues on the planet, including Tomorrowland alongside main stage residents Dimitri Vegas & Like Mike on July 24th, as well as Creamfields on August 28th, giving fans a number of opportunity opportunities to hear his main-stage ready remix of ‘Stay A While’ in all its glory, OUT NOW on Smash the House.