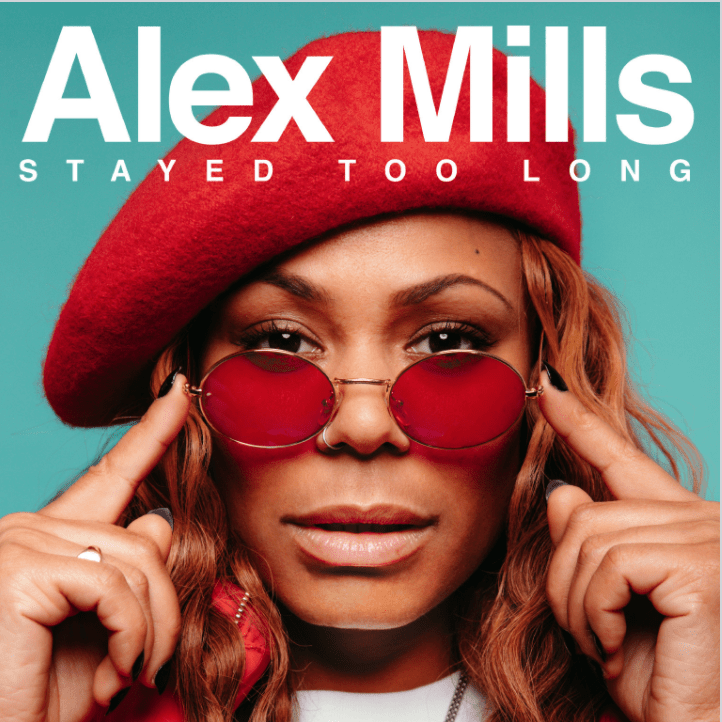 British songstress Alex Mills just released her single “Stayed Too Long,” out now on Ultra Music. Alex first made her debut on the label with the release of “The Core” alongside House legend Hot Since 82, and shortly after a solo release “Be Somebody.”

“Stayed Too Long” marks her divine return to the label, a bouncy progressive house house track with hypnotising vocals from Alex herself. The track’s anthemic build up paired with her empowering vocals make for the perfect dancefloor feel-good song.

The budding vocalist has worked with a slew of notable artists in the past, ranging from heavyweights like Basement Jaxx and UK grime pioneer Wiley, to underground heroes like Lee Foss and Chris Lorenzo. She also recently collaborated with Tobtok on the sublime single ‘Shelter’ and has forthcoming collaborations with DJ S.K.T, Tough Love & Kideko as well as penning tracks for A*M*E and Camelphat. These collabs have solidified Alex as a standout artist and writer in the electronic music world leading her to be coined the ‘producers choice’ of vocalist by the world’s biggest dance music publication Mixmag.

Outside of the electronic music sphere, Alex’s ability to write intricate and memorable songs has seen her music featured on American TV series Drop Dead Diva, which has been a huge hit stateside. She has also performed on Jools Holland’s longstanding Later… UK TV show, while over the years she has worked with a broad array of talented artists including grime pioneer Wiley, Roll Deep and Wretch 32 as well as trip hop legend Tricky.