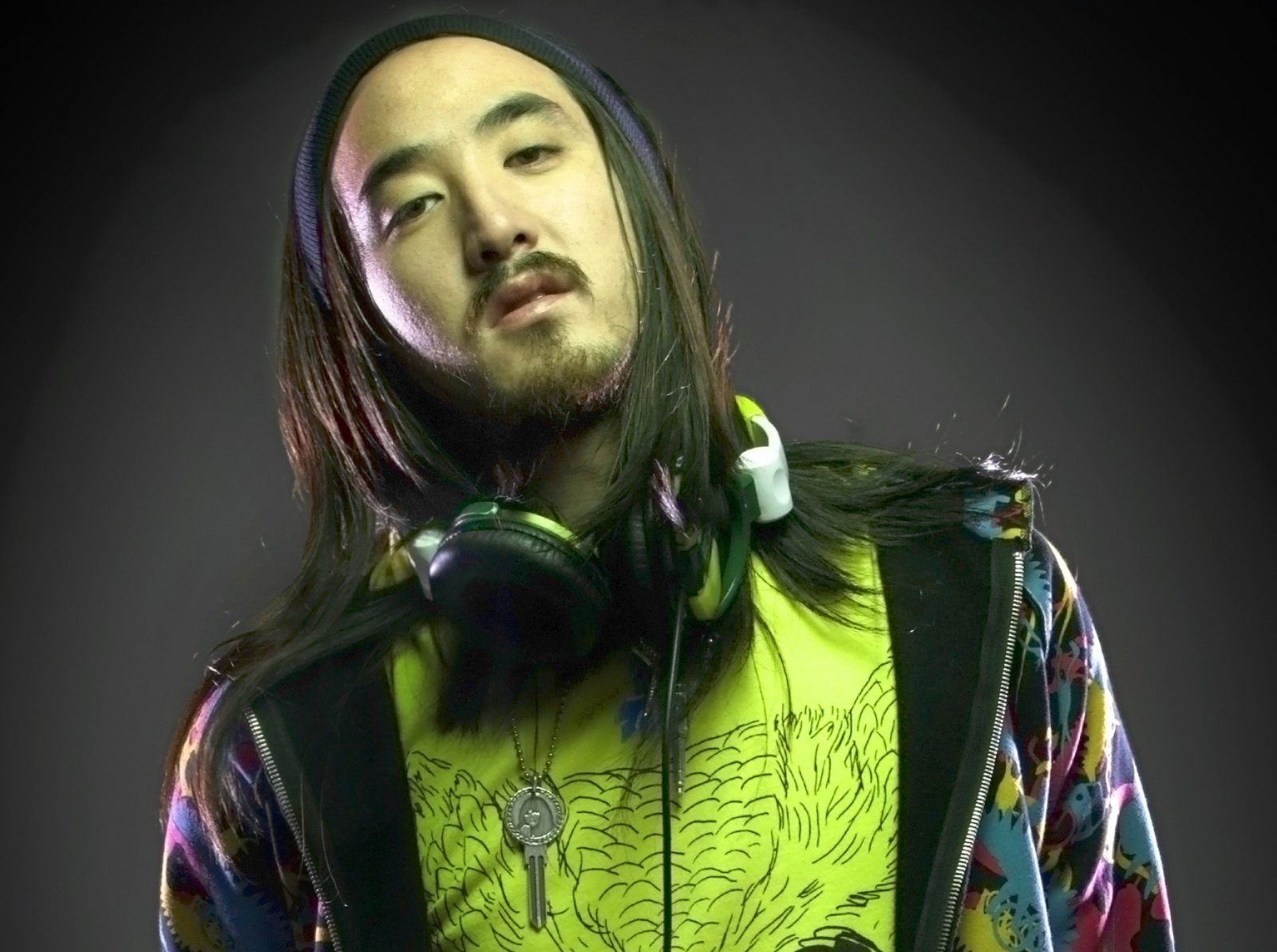 Kicking off 2014 with a bang we are pleased to announce the return of the Grammy nominated Electro/House DJ & Producer Steve Aoki who hits UK shores in April for his biggest shows to date, taking place in London and Manchester.

As one of America’s biggest touring artists, the man behind DIM MAK Records has been credited with launching the careers of some of the most influential acts of the last decade including Bloc Party, The Kills, Klaxons and MSTRKRFT.  His own success through remix and production has seen him work with the likes of Tiësto, Laidback Luke, Kanye West and Lenny Kravitz to name a few and has catapulted him into one of the world’s most in-demand artists.

Steve’s acrobatic crowd surfing stunts, cake throwing and general dancefloor debauchery has made him renowned as one of the most energetic and entertaining dance artists on the circuit and we can no doubt expect the same fun and frolics and huge stage production at his forthcoming UK dates in April creating what is set to be one of this year’s unmissable shows.

Tickets are expected to sell out so we recommend you purchase advance tickets as soon as possible.   Tickets on sale 10am Friday 24th January 2014.  Info:  www.steveaoki.com / www.facebook.com/Steve.Aoki / www.facebook.com/CreamPresents /