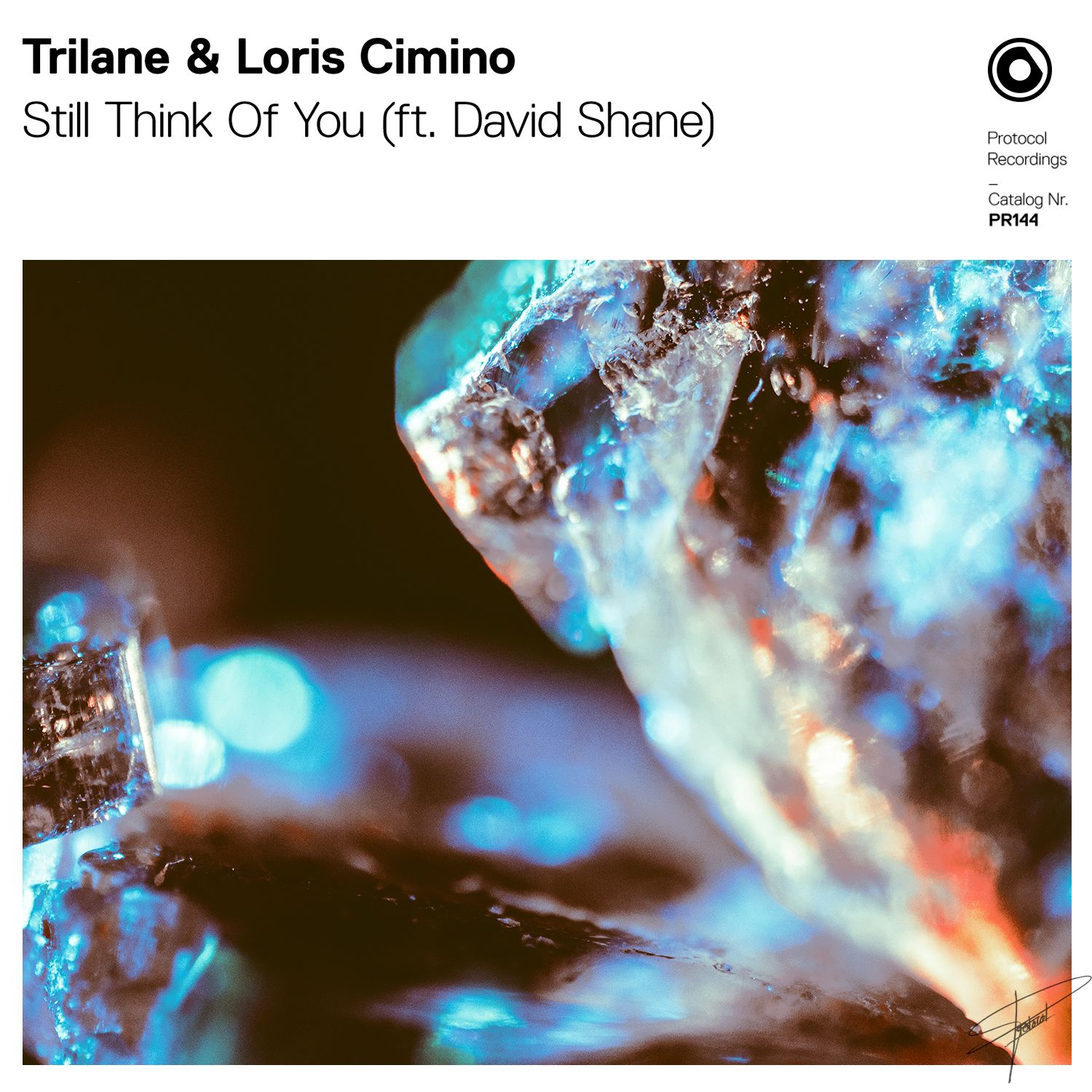 To everyone who fell in love with electronic music through the iconic progressive house sound of the early 2010s: the newest track from Protocol Recordings is made for you. Swedish duo Trilane and Swiss producer Loris Cimino bring us "Still Think of You," featuring singer/songwriter David Shane, a true throwback gem to the label's signature sound. Trilane and Cimino weave delicate, cinematic melodies with emotional vocals to inspire compassion and wistful hope, while the bouncy and uplifting drop gives the track its dance floor credibility. As Nicky Romero recently quoted via Twitter, "Progressive is back!". This single follows Trilane's collaboration with Nicky himself, "Bittersweet," from November 2018. Sit back and listen to "Still Think of You," which will hit home for longtime fans of dance music while inspiring a whole new generation.

Founded by Nicky Romero, Protocol Recordings is one of the leading imprints for innovative house music; it boasts a roster of heavy-hitters complemented with immensely talented up-and-comers, all with a diverse range of sounds that are guaranteed to light up a dance floor. Among them are Trilane and Loris Cimino, the Swedish-Swiss powerhouse combo behind "Still Think of You." Between these artists they have covered the landscape of progressive house labels: Trilane are two-time Protocol veterans and have also released on Revealed Recordings and Wall Recordings, while Loris Cimino has Armada, Revealed, and Sony Music releases under his belt. Cimino also remixed Hardwell & KSHMR's "Power" during a 90-minute remix contest, which got an official release. Let's hope for more classic-sounding releases from these two promising artists later this year!