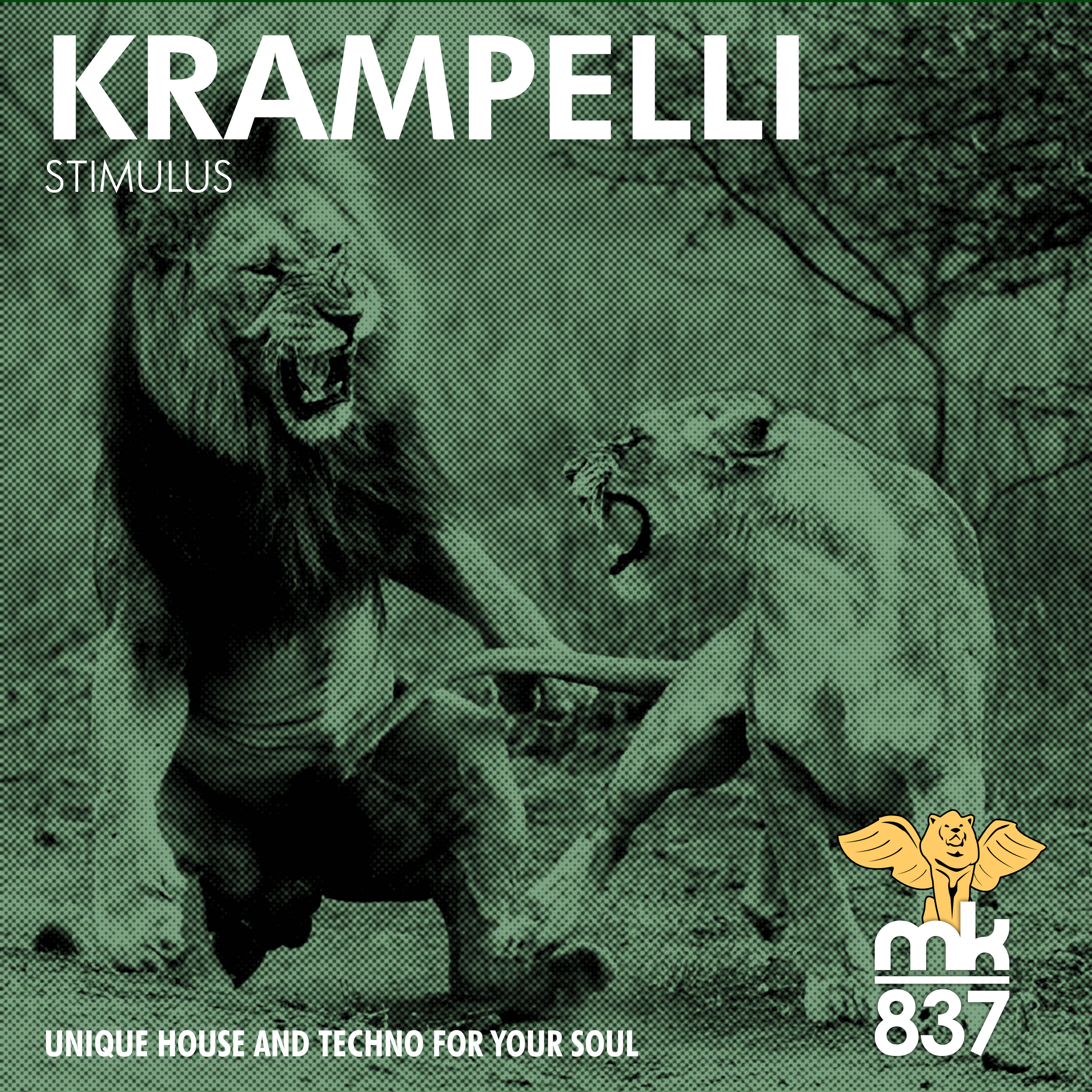 New York based DJ and producer Krampelli joins the MK837 team this month with his new techno release Stimulus. Over the past year, he has a stream of releases on Love In Space Rec, ScienceHouse, Japa, White RCRDS and Matilda. We're glad to have him here now and hope you'll enjoy his versatile sound. He also as a weekly podcast called Krampelli's Korner on Soundcloud and can be found regularly supplying guest mixes for various radio shows.

His new release, Stimulus, is a groovy techno track on a bit of the minimal tip. The kicks are pumping, and the bass is nicely distorted. Add to that some vocal stabs, classic techno percussion programming and you've got what should be a weapon of mass destruction.

For the remix, we brought in Bogard. He may be new to MK837 too, but Bogard is starting to make a name for himself. This time around, he takes Krampelli's minimal direction and turns it into a haunted house. Creepy synth riffs and dubbed out vocal stabs round out this killer remix. If the original were Little Boy, the remix of Stimulus is definitely Fat Man.