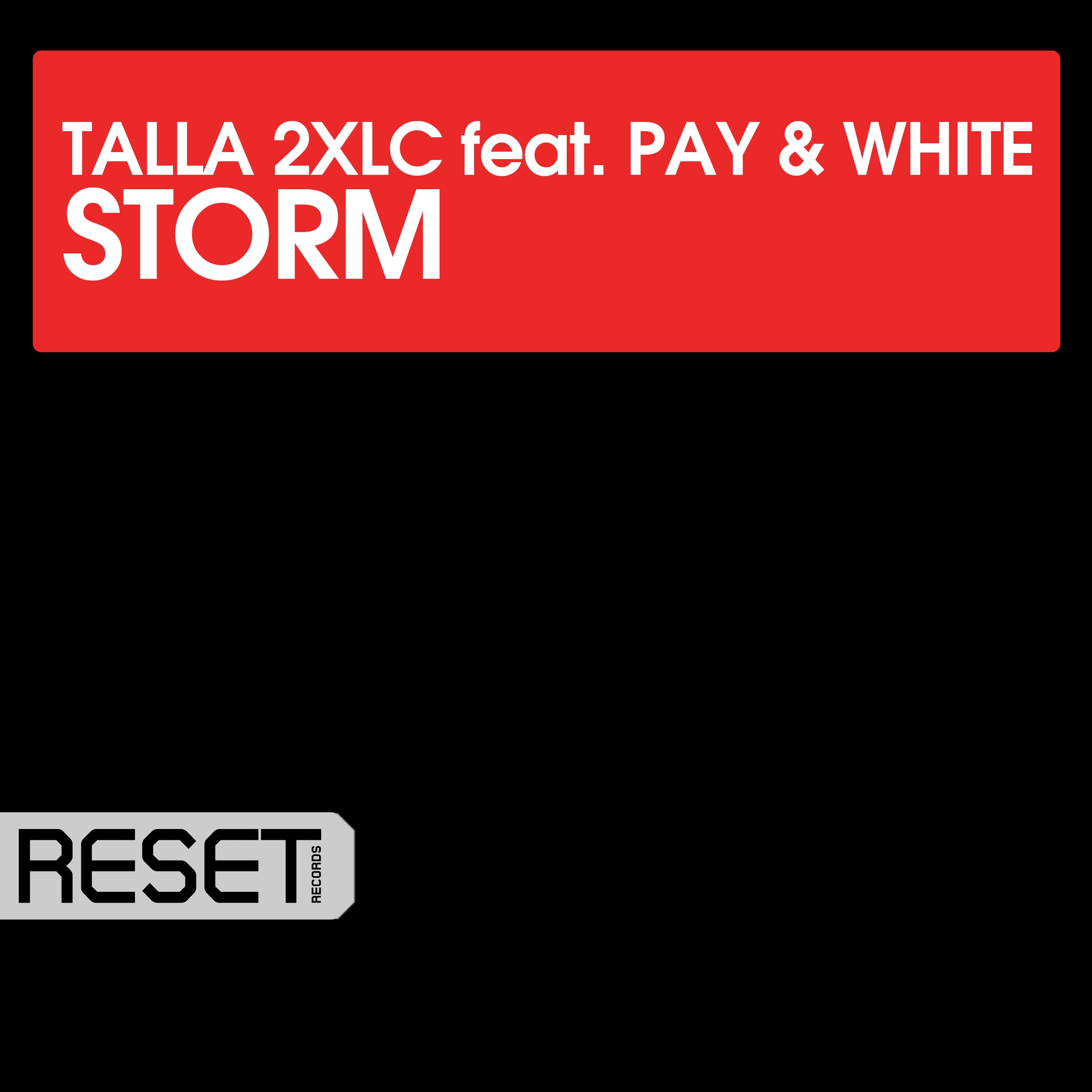 Talla 2XLC (Frankfurt/ Germany) is one of the most important pioneers of the global trance scene since the mid 80s. As he was highly involved in the club scene back then, followed by an extensive DJ and productional career, he can easily be seen as one of the founding fathers of the then nascent electronic dance scene.

As Talla 2XLC has been delivering his own music productions since the 90s, he created many early dance anthems, released on a multitude of labels. This included one of the earliest singles released on Reset Records, a sublabel of Spinnin' Records mainly focused on trance and progressive.

It's this very label he now returns to, joining forces with Thailands #1 DJ duo Pay & White to cover the classic 'Storm' (originally released by STORM aka Jam&Spoon). The result is an awesome bangin’ progtrance tune, combining the oldschool melodies with nowadays energy. The tune is already pushed by the likes of Armin van Buuren, Markus Schulz, Lange, Marco V, Mark Sherry and Sean Tyas, showing the quality of a global club anthem!