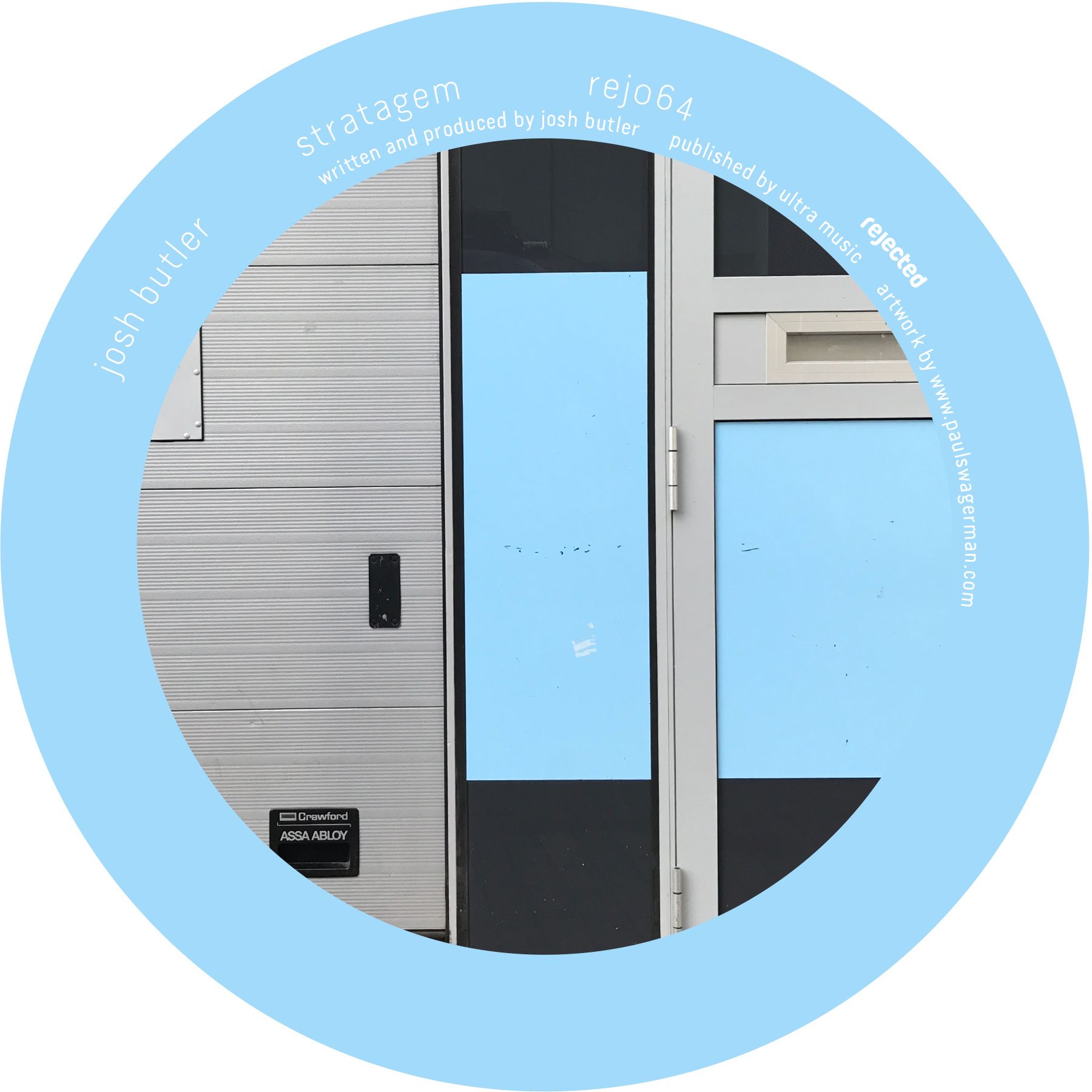 Having become one of House music’s most revered rising talents of recent years, releasing on esteemed imprints including Cajual, Avotre, MadTech, his very own Origins amongst a heavy touring schedule which has seen him play at Manchester’s The Warehouse Project, Toffler Rotterdam, Amnesia Ibiza and a plethora of festivals. This time round though we see Josh returning to Joris Voorn and Edwin Oosterwal’s Rejected imprint following his ‘Link’ EP on the label in 2016.