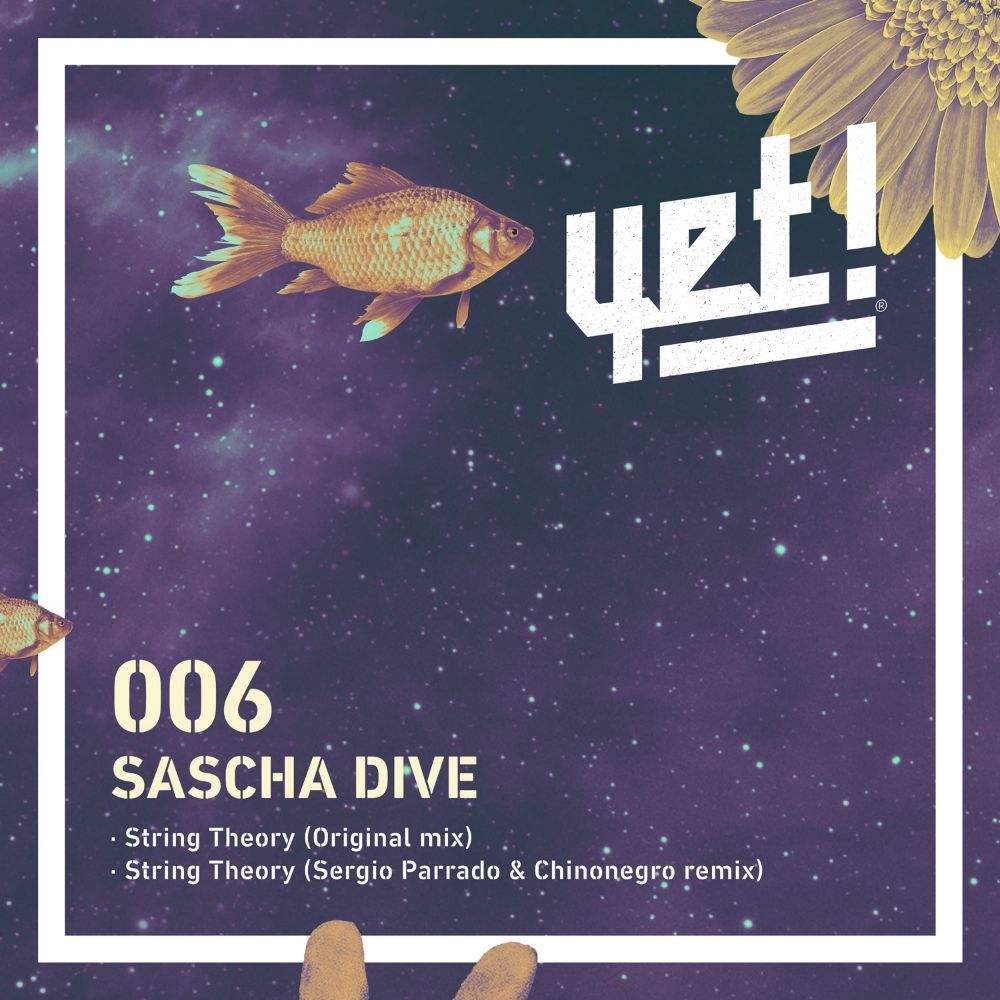 The EP "String Theory" will be released on 28th of January with a remix by Sergio Parrado & Chinonegro.

YET Records' new reference is here. After releasing Ray Okpara or Martin Eyerer's projects, this artistic collective without prejudices or etiquettes and owner of an intercontinental music proposal, has decided to count on Sascha Dive for its new release.

The German artist is back to the label after remixing Joey Daniel & Eder Alvarez on Yet004. The EP, names "String Theory", will be released on 28th of January and has an original track in which the producer from Frankfurt proved his well known abilities in the studio. "String Theory" is a suggestive and illuminated track with an exceptionally warm rhythmic cadence and some captivating vocals. The EP is completed with a remix signed by two current usual faces on YET Records, Sergio Parrado & Chinonegro, who stamp on their version a more restless and playful character.