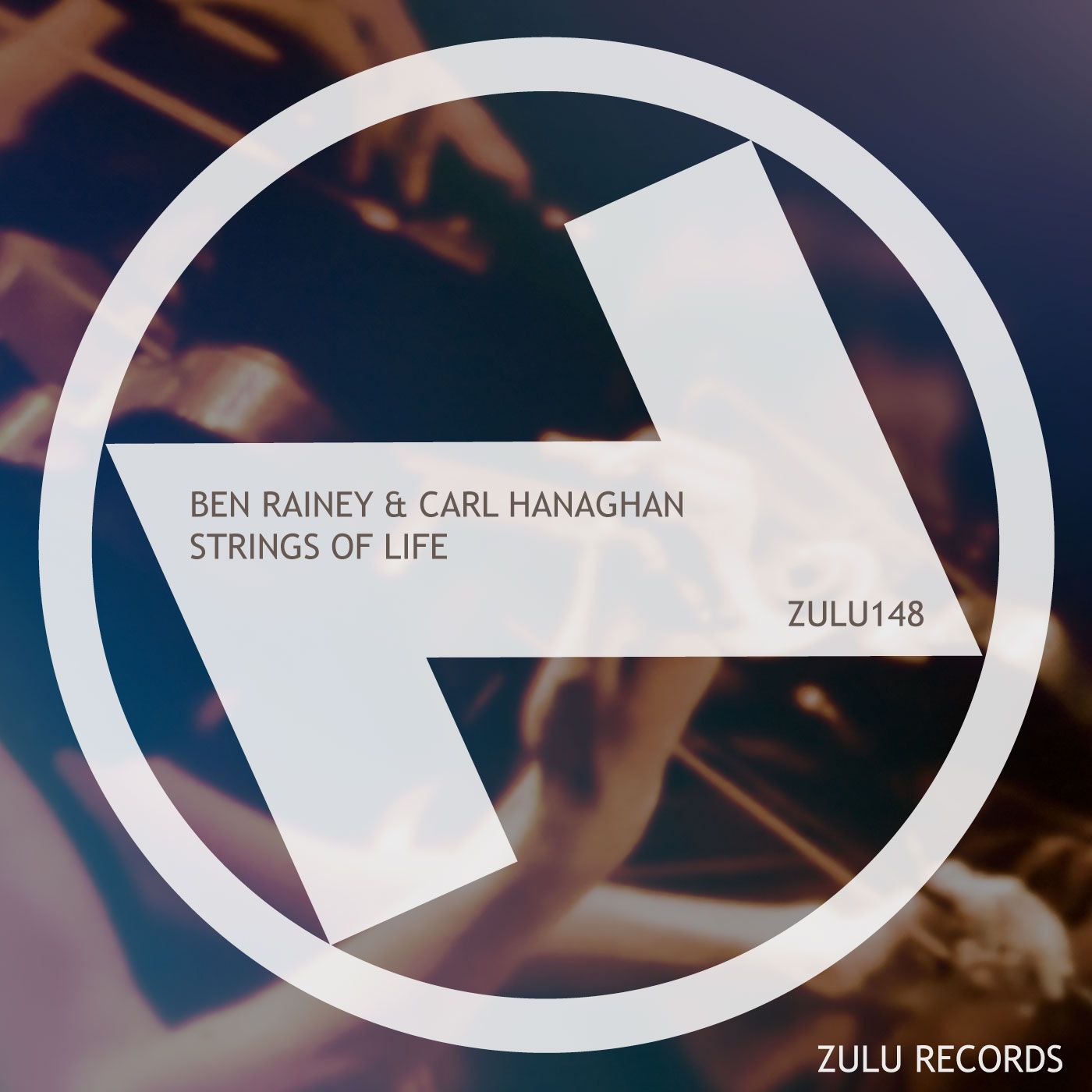 Coming up to the end of a huge 2018 as well as almost reaching the landmark of their 150th release, Zulu Records are ending another big year of music doing what they do best, releasing some of the freshest underground house music around. The Brighton-based imprint are continuing their onslaught of new tunes, and up next is the rework of a classic.

Carl Hanaghan has teamed up with Zulu newcomer Ben Rainey to revamp his version of ‘Strings Of Life.’ Carls’ 2014 version received support from Danny Howard and Zane Lowe and it’s easy to hear why this version has already gained plays from industry heavyweights such as Mark Knight, Kryder, Tough Love, MDE and many more.

Featuring the unmistakeable and iconic strings, this one will have you feeling both nostalgic and futuristic within an instant. Putting their own deep tech-house roller stint on a classic melody was only ever going to have one outcome – this is a must have for both the club and the radio. Get ready to hear ‘Strings Of Life’ a lot more in the near future.