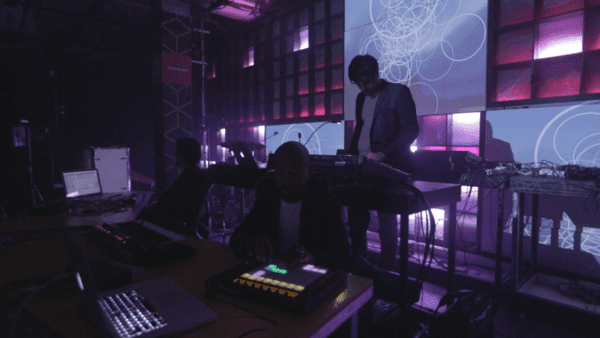 After-hours culture is an essential aspect of Montréal’s thriving nightlife. Whether it’s loft parties, warehouse raves or showing up at Stereo nightclub at 4 am, the late night draw of Québec’s metropolis has never been stronger.

“We’re big believers of collaborating with the right people,” points out John Hatz, founder of Neon events. “Rather than trying to compete, it’s just easier to collaborate than fight over it.”

In their final segment of SUB.Culture Montréal, THUMP takes a dive into the underground and the city’s culture of collaboration within both Anglophone and French speaking communities, sitting down with major local influencers Neon, Saintwoods, and Samourais Des Jungles Urbaines to discuss their take on the city’s vibrant nightlife culture.