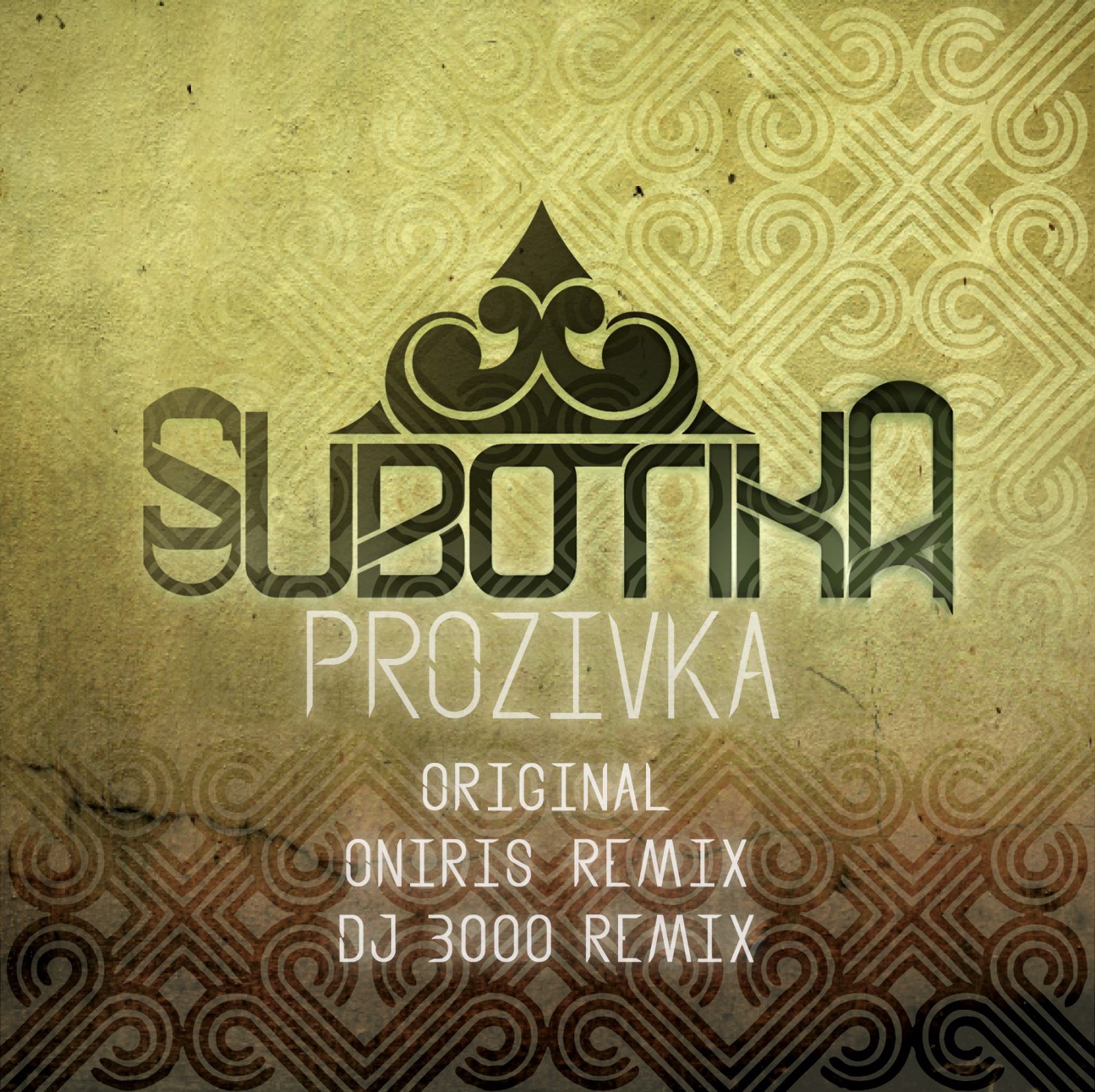 The next releases on Motech Records comes from Balkan duo, Subotika with ‘Prozivka’, which is taken from their recent ‘Panonija’ album and gets the remix treatment from France’s Oniris and label head, DJ 3000.

Released on 16 March, ‘Prozivka’ is a tale of two halves, with its playful tribal sound interlaced with spaced-out minimal segments before the beats kick in once more.  Oniris, who has seen releases on the likes of Bedrock, KMS and Traum Schallplatten works his magic on ‘Prozivka’ to deliver a tough tribal house progression, while DJ 3000 uses his Motor City talents to take it down a deeper route.