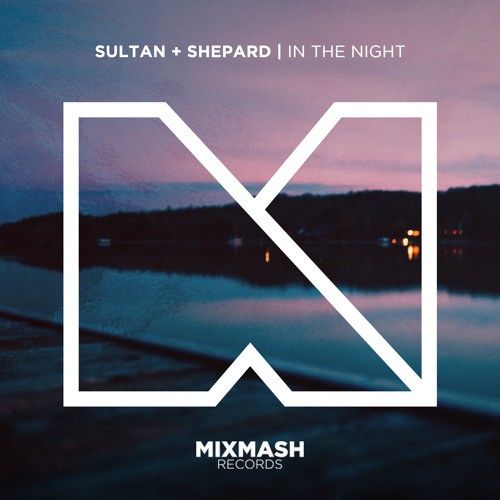 Two of the most sought after names in the dance world – Grammy Nominated DJ/Producers Sultan + Shepard bring their stellar sounds to the Mixmash Records family with ‘In The Night’. Sultan + Shepard are coming into the Summer season and getting back to their roots creating their own special brand of iconic dance music – this time in the shape of ‘In The Night’. The release is a bass heavy roller coaster of epic proportions. Fusing carnival-esque synth loops with a chunky house groove. The LA based pair have created a club-ready weapon, perfect for any dance floor with no gimmicks or clichés.

Sultan + Shepard ‘ In The Night’ is out today via Laidback Luke’s pioneering Mixmash Records imprint.