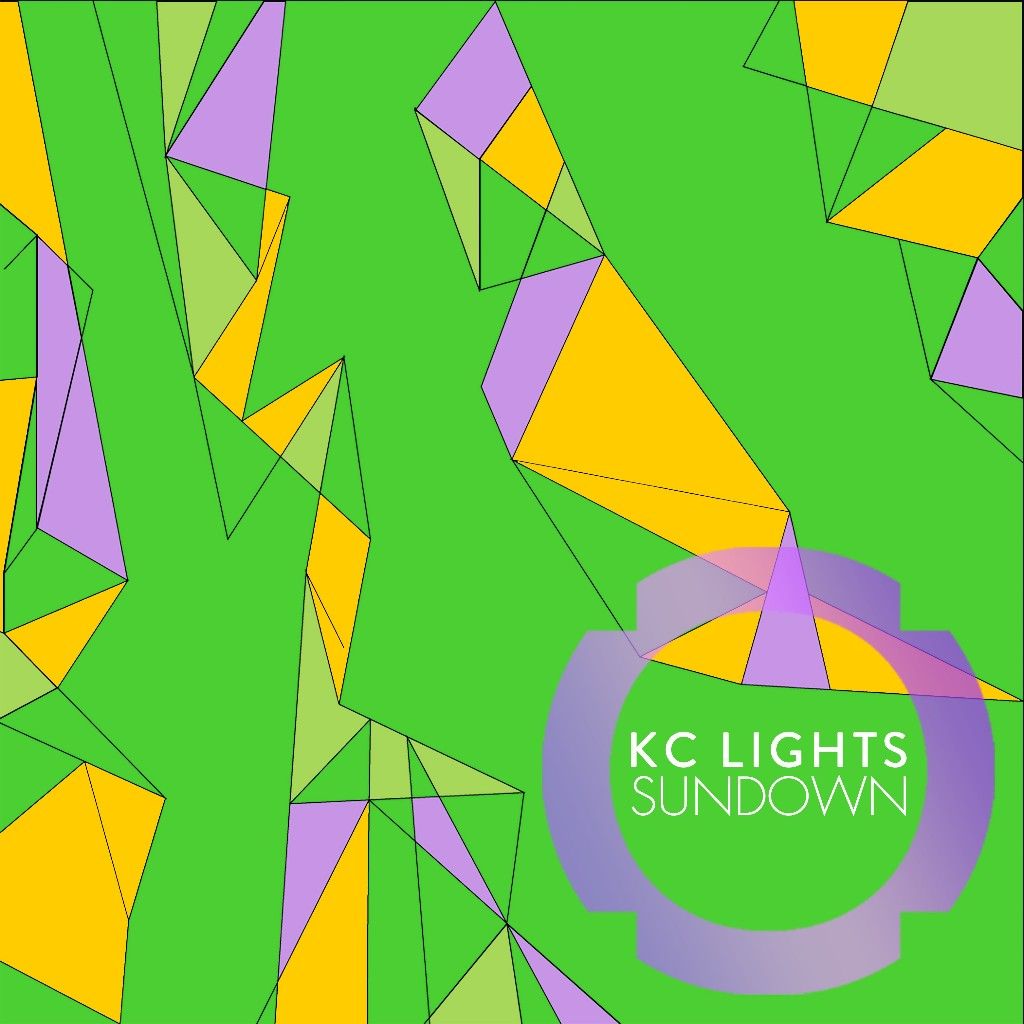 Talented young producer, DJ and trained jazz musician KC Lights is back with his newest release, ‘Sundown’. Out now, it’s the latest single to be released on BBC Radio 1 DJ Danny Howard’s label ‘Nothing Else Matters’.

Featuring a driving bassline behind warm chords and chopped vocals, ‘Sundown’ is a dancefloor-ready yet summery track. The distinctive sense of melody is typical of KC Lights’ productions, which helped previous tracks ‘No No No’ and ‘Temptation’ become Annie Mac-backed breakout successes.

With an honours degree in music and several awards for his solo saxophonist performances, it’s no surprise that KC Lights has such an ear for crafting likeable yet sophisticated dance anthems. 2016 saw him sign to MK’s newly launched Area 10 label and event series, with the revered producer mentoring the young musical talent. ‘Sundown’ opens out what looks set to be a fantastic 2017 for KC Lights.