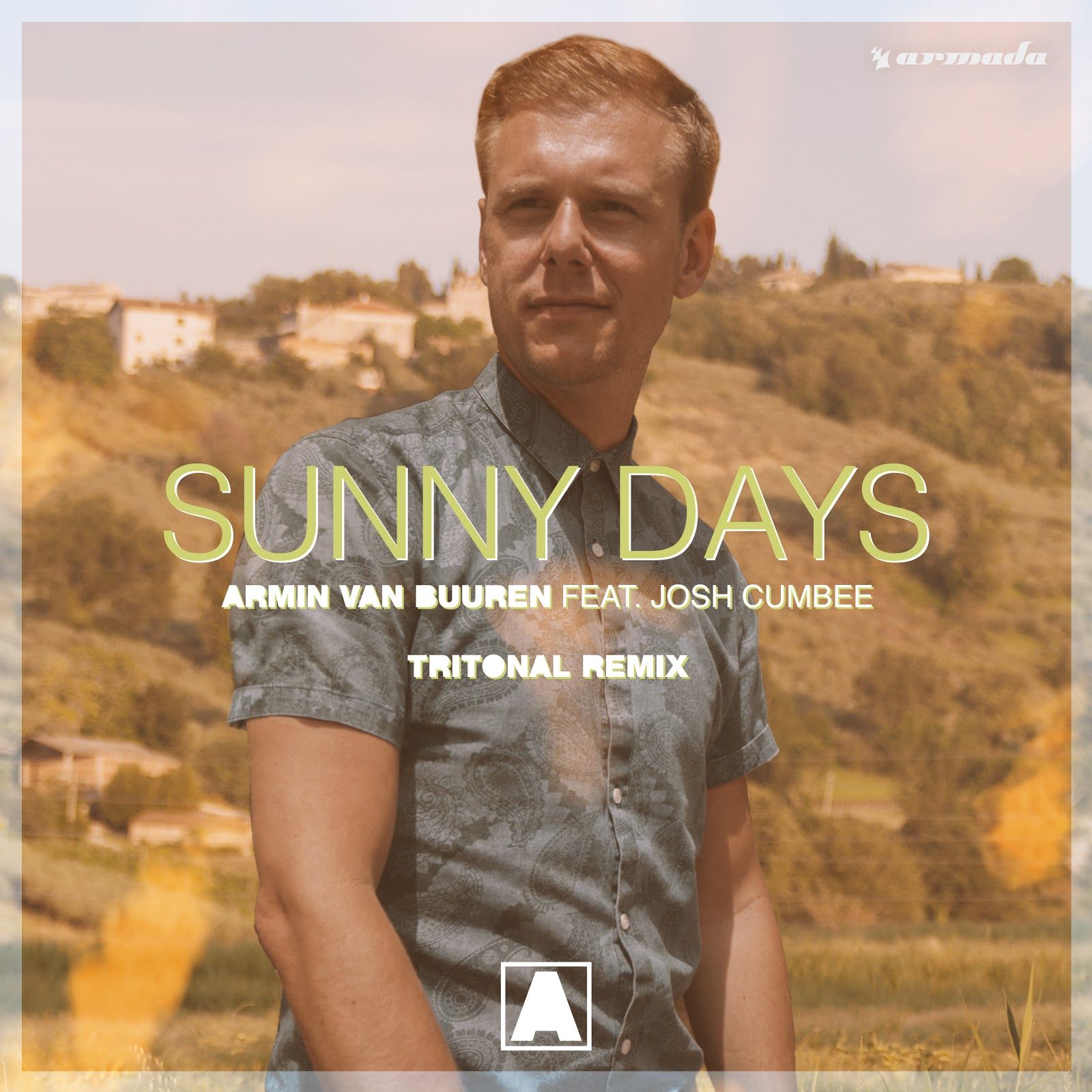 Armin van Buuren is thrilled with the duo’s take on the track: “I am really glad we got Dave and Chad (Tritonal) on board to work their magic on “Sunny Days.” Their rendition of the record is energetic, well built and just a super-interesting remix that got great response when I premiered it in my ASOT radio show last week. I am really glad we’ve been able to release this alongside the fantastic remixes of Mike Hawkins, Jay Hardway and Tom Swoon.”

There’s no doubt that fans will hear this remix played out on Tritonal’s Horizon Tour alongside Seven Lions and special guest Kill The Noise, which just announced exciting additional phase 2 dates. New dates include shows in Philadelphia, Hartford, Connecticut, New York and more. This is on top of already existing massive tour stops including two shows at The Palladium in Los Angeles, one of which is already sold out, and a stop at The Bill Graham Civic Center in San Francisco, which is nearly sold out.

Tritonal’s most recent original “Good Thing” continues to pick up momentum as well, and now the duo have announced a Wavo remix competition for the track, details on the contest will be posted here. The winner of the contest will be featured on official remix package released through Enhanced Recordings. Top three submissions will receive an exclusive merch pack from Enhanced Recordings and Tritonal.