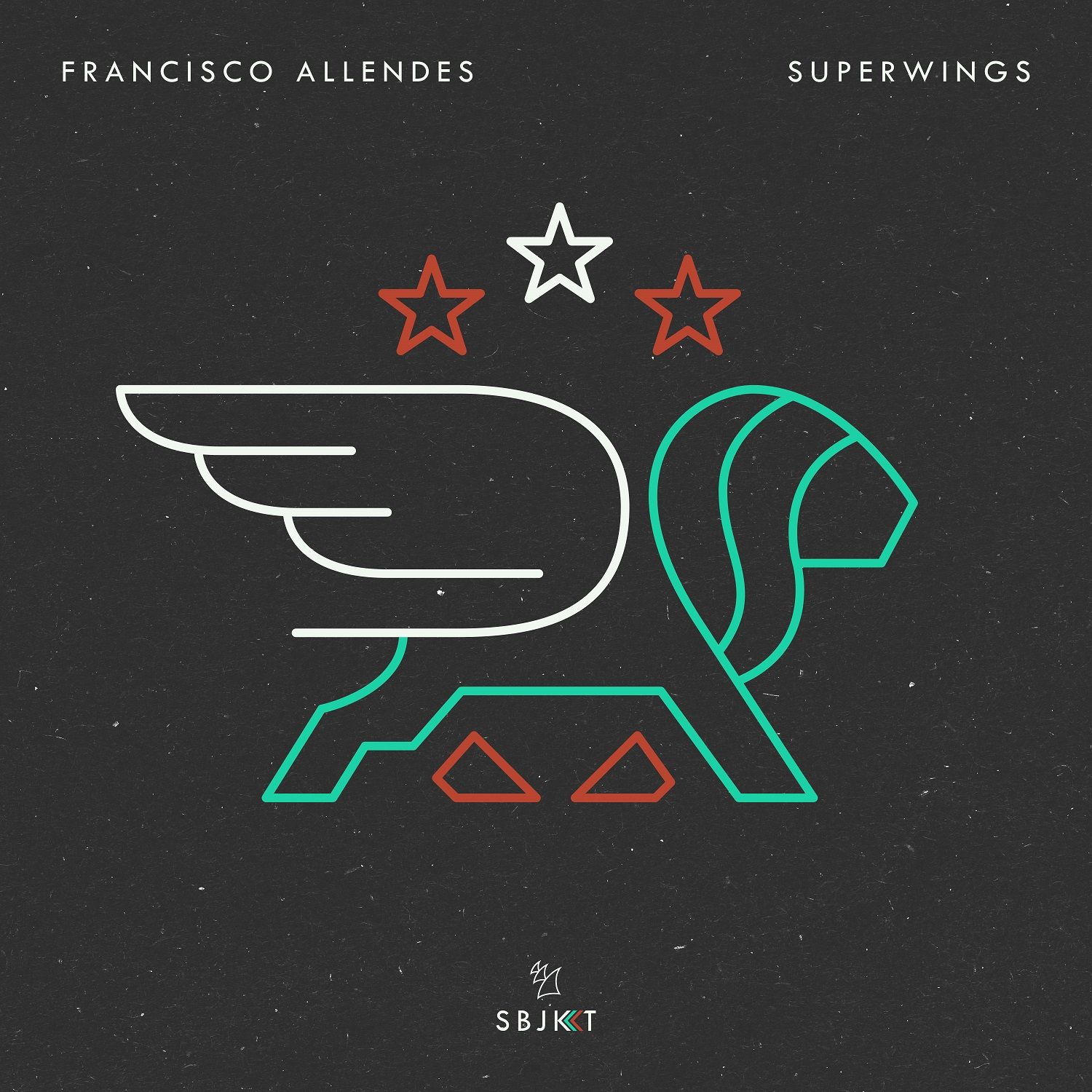 It doesn’t take long for Francisco Allendes to leave a lasting impression. After debuting on Armada Subjekt with ‘Montana’ earlier this year, the ANTS resident and Tech House icon not only released ‘Superwings’ as his label debut’s groove-led successor but also entered into a full-blown partnership with Armada Subjekt, becoming the label’s ambassador as well as its latest exclusive signing.

Having already hit labels such as Desolat, VIVA Music, Cadenza, Sola and 8Bit with his acclaimed trademark sound, Chilean, Ibiza-based DJ and producer Francisco Allendes has been on a roll since he embarked on the scene in the early 2000s. With a host of successful productions (e.g. ‘Esa Ne Quiere’, ‘El Ladrón de Mails’ and ‘Espíritu’), a huge amount of support from influential figures such as Carl Cox, Loco Dice, Ricardo Villalobos, Reboot, Josh Wink and Luciano, and many crowd-pleasing gigs at festivals, events and clubs such as ANTS at Ushuaïa, Awakenings, Mysteryland and Love Parade in his home country, and BPM, Creamfields, Hyte Cocoon, Privilege, Space and more across the globe, Francisco Allendes is one of the most flourishing names in the current  Tech House scene and more than ready to retain said spot as the newest signing of Armada Subjekt.